PROPERTY: Who are the foreign investors in Spain?

The Spanish residential real estate market attracts foreign buyers, whose number has increased again in one year. However, who are these foreigners who dream to buy a house in Spain? 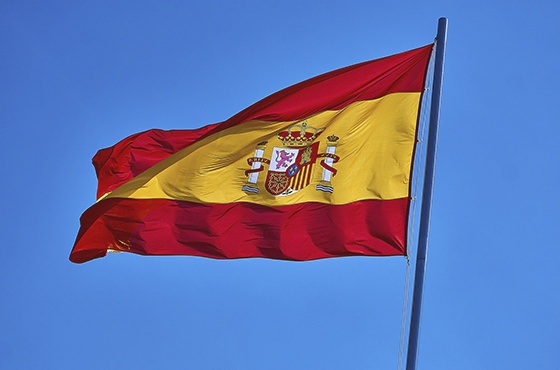 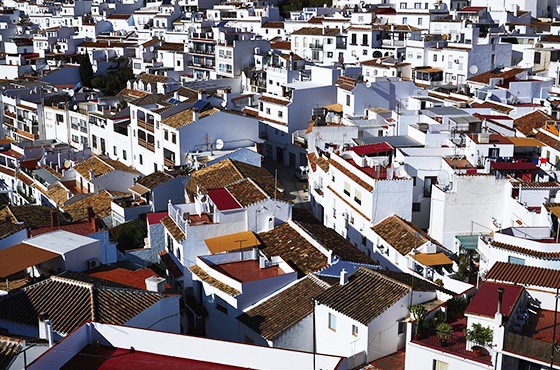 A recent study published by the General Council of Notaries (Consejo General del Notariado) reveals that the number of transactions carried out by foreigners on the residential market increased by 13.4 % between 2016 and 2017. Most of them are concentrated on the coast: foreigners are interested in buying a seaside property in Spain.

The number of transactions realized by foreigners has considerably increased. In particular, the report indicates an increase of 20 to 27% for Italians, Portuguese, French, Germans, Dutch and Belgians. Only the transactions of British investors recorded a 16.4% drop. However, they confirm their strong presence in the Spanish residential real estate market.

According to the same report, most of the transactions in the first half of 2017 are concentrated on the Mediterranean coastline and the island archipelagos. Foreign buyers dream of a waterfront house. Thus, the share of transactions carried out by these purchasers is 42.3% in the Canary Islands, 37.7% in the Balearic Islands, 35.5% in the Valencian Community, 26.9% in the Murcia region and 19.4% in Andalusia.

The distribution of real estate operations on the coastal regions largely dominated by the British and French. Non-residents British represent 56% of foreign operations in Murcia, 23% in Asturias, 20% in Galicia, 25% in Andalusia, 20% in the Valencian Community, 14% in the Balearic Islands and 10% in the Canary Islands. The British residents account for 26% of transactions in Murcia, 18% in the Valencian Community, 17% in Andalusia, 16% in the Balearic Islands, 14% in the Canary Islands and 11% in Cantabria.

Non-resident French dominate in Catalonia with 44% of foreign operations, in the Basque Country (42%) and Cantabria (20% tied with Germans). The share of french residents represents 15% in Catalonia, 11% in the Basque Country, 9% in the Valencian Community and Asturias. In the Balearic Islands, German buyers and sellers account for a large majority, with 47% (non-residents) and 32% (residents). Italians dominate the Canary Islands with 20% of transactions carried out by non-resident foreigners and 24% of transactions carried out by resident foreigners.