ARCHI: A Trullo for holidays

For some years, Italy, third touristic country of Europe, has been proposing to rent Trulli in the country or on the waterfront. This agricultural accommodation in the Apulia region has become popular. 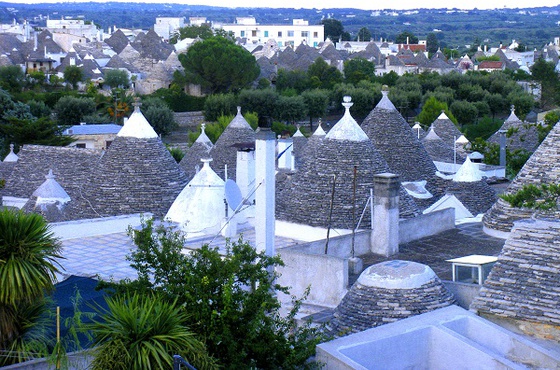 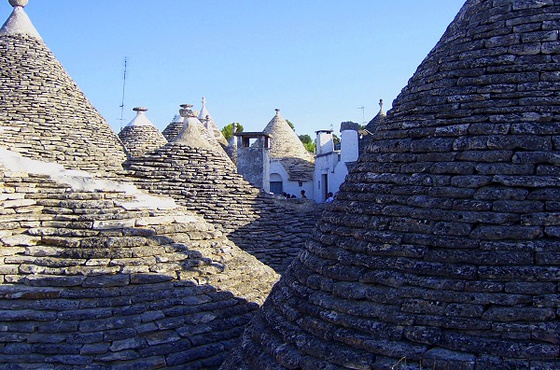 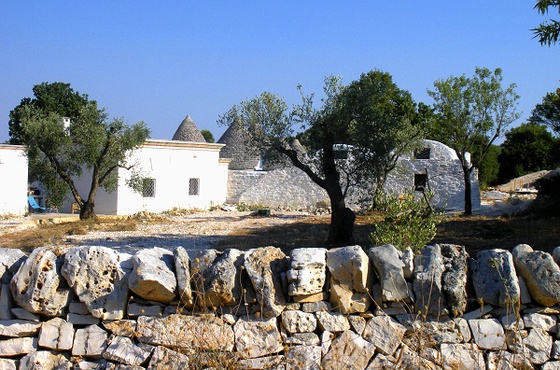 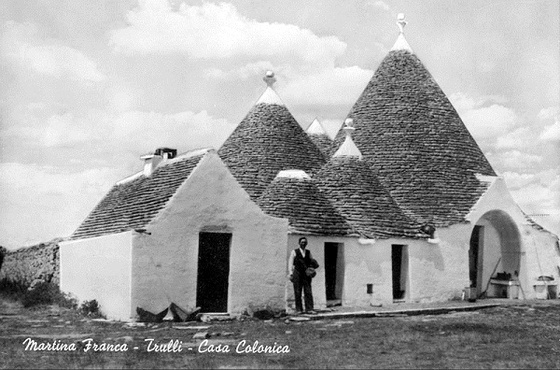 The Trullo, or Truddu in Salentino dialect, draws attention and captivates. This Apulian architectural curiosity has spread in the valley of Itria, on the Murgia plateau throughout the 19th century.

It is not rare to stumble upon one of these stone huts on the roads of the boot heel. Between Bari, Brindisi and Taranto, trulli with flat or conical roofs stand along the olive trees fields. Permanent or temporary dwellings, these houses sheltered local farmers in the old days.

Between these walls, which sometimes can be two meters wide, the trullo offers a needed coolness during the harsh months of the Apulian summer. There is only one room under the point of these white and grey stone cones, built on the same level by groups of two to five cones, with a sculpted pinnacle on the top of each one. Often reconverted into secondary residence, this traditional pied-à-terre is an invitation to idleness.

If some of these pugliese towns like Alberobello are today famous for their trulli and are among the best destinations in the region, other local villages are every bit as picturesque. In Martina Franca, Ceglie Messapica, Villa Castelli, Ostuni or Locorotondo, the truddu comes out at the bend of a path.

For nearly twenty years, Puglia has been developing local tourism, hinging on its natural and architectural resources. Since it is becoming unavoidable, the trullo turns into a hotel or a holiday cottage. In the countryside or with a sea view, the traveller can sleep Italian-style, in a typical house of the region.