Hôtel Toiras, a charming stay on the Île de Ré

In Saint-Martin, historic capital of the Île de Ré, the Hôtel de Toiras and the Villa Clarisse offer the best of the luxury hotel industry, to fully enjoy the Rétais life. 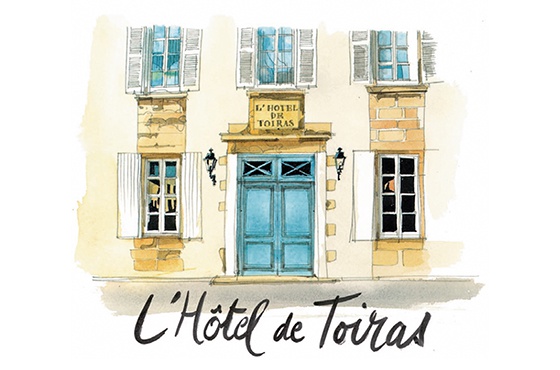 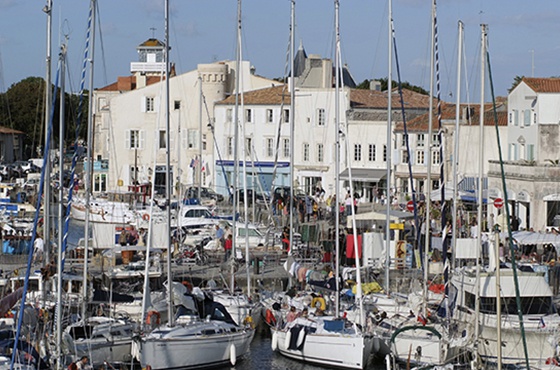 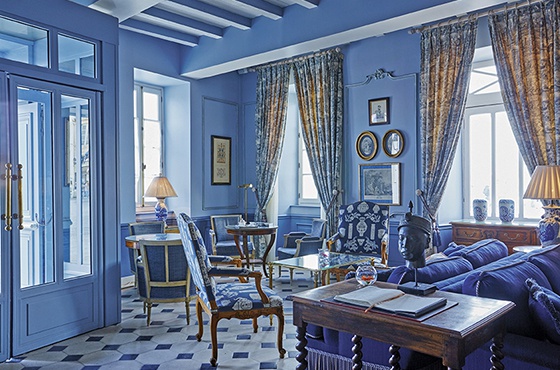 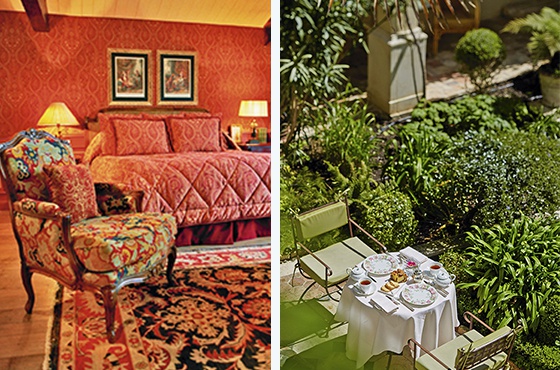 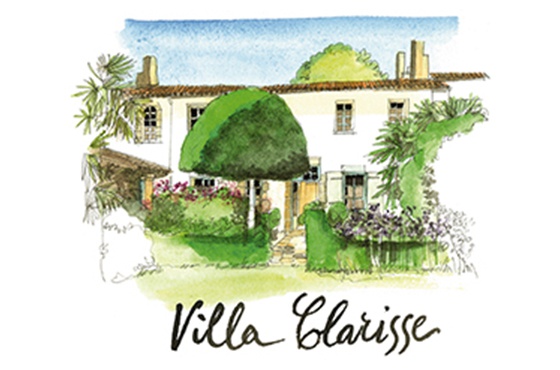 Opened in 2004, the Hôtel de Toiras was designed by its owner Olivia Le Calvez "to recreate the former times and ambience based on the life of an historical figure". Thus, the 5-star Relais & Châteaux towering on the port of Saint-Martin, pays homage to the great men in the history of the Île de Ré, starting with the Marshal Toiras who defended the island then besieged by the Duke of Buckingham.

This old ship-owner house of the seventeenth century is an invitation to travel through time. Each room, each suite has its own cultural universe, echo of the character that gave it the name, from Pierre Loti to Nicholas Baudin and George Washington. Thus, the suite Madame de Sévigné is dressed in blue and contains a beautiful antique desk, while the suite of the Duke of Buckingham has warm colours and exotic wood furniture. On the ground floor, the lounge and the restaurant reserves the warmest welcome. La Table d'Olivia offers a selection of à la carte dishes, simple and authentic, or prepared to your convenience by chef Thierry Bouhier. After a dinner with a good bottle of Château Clarisse, the house wine, the conversation is encouraged in the armchairs of the lounge or in the paths of the sublime aromatic garden of Moroccan inspiration.

A few steps from there, the second property of Olivia Le Calvez, the Villa Clarisse hides itself in the streets of the island. Since 2011, this 4-star hotel with more contemporary lines completes the offer of Le Calvez family. The Villa has 9 rooms and suites, all decorated in the image of Ré-La-Blanche, with a clever mix of materials and objects such as white Corian marble, the contemporary fabrics Bisson-Brunel or the classics Pierre Frey, the furniture Knoll and Taillardat . This old eighteenth century dwelling is a bubble of well-being, with its romantic patio and its Spa.

The Hotel de Toiras and Villa Clarisse are two special places to enjoy a warm and enriching stay on the Île de Ré.