The littoral zones around the world are full of surprises. The following slideshow will take you to the edges of the world, to discover unusual houses on the shore. 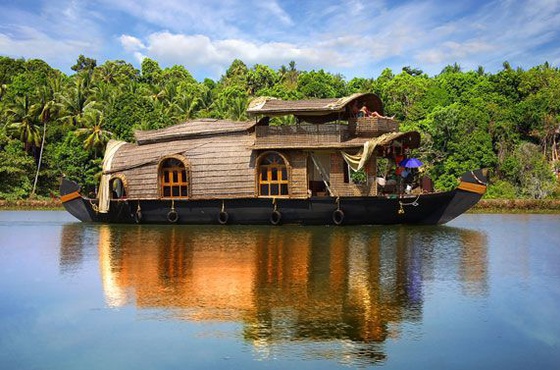 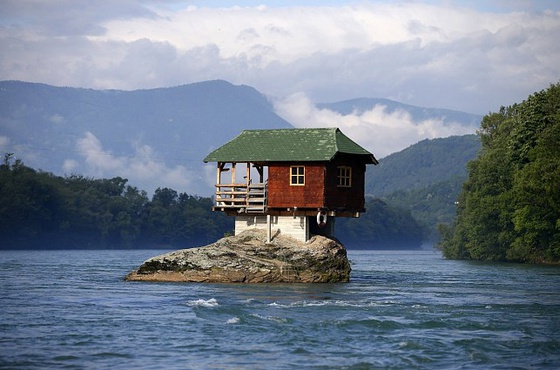 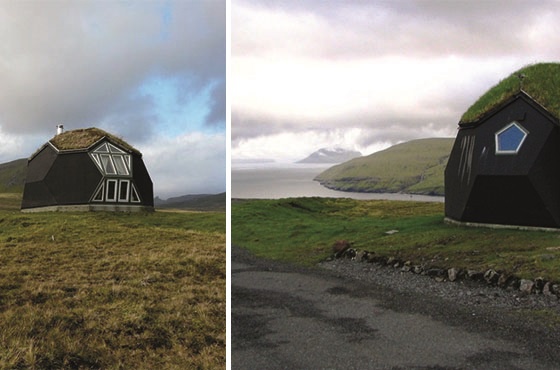 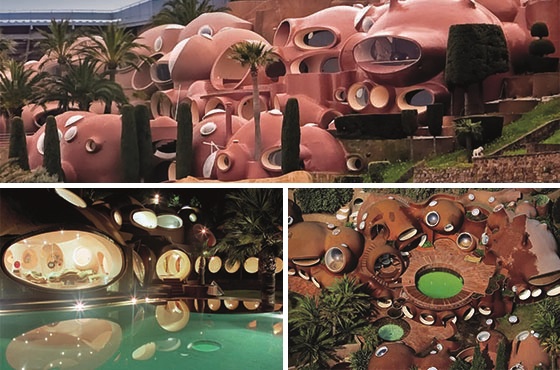 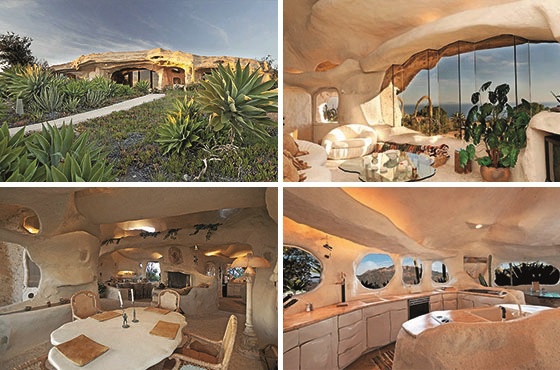 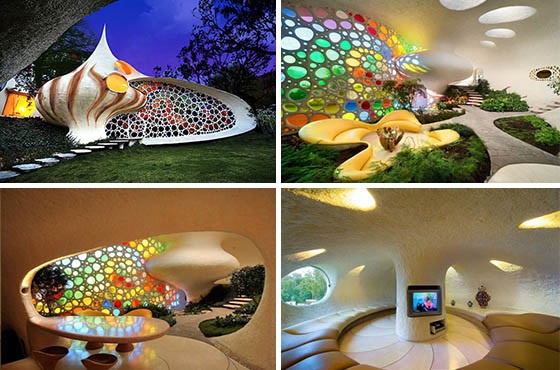 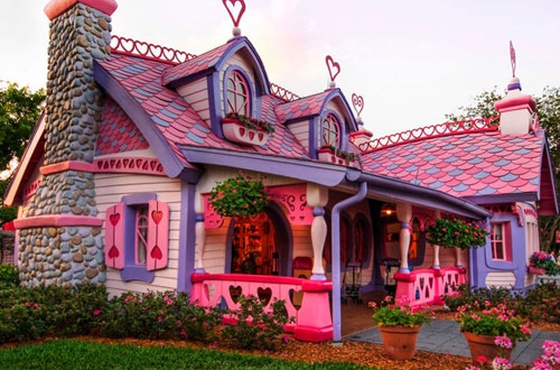 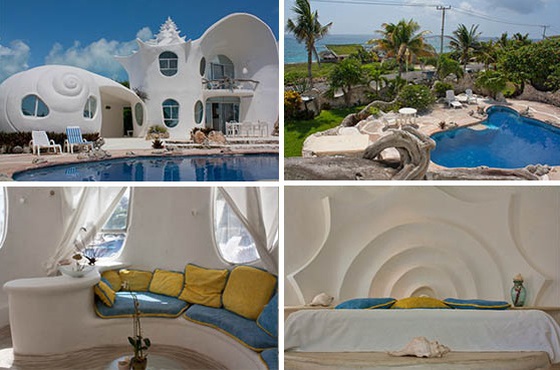 1 / Ocean or river, exoticism often rhymes with evasion. For the holidays, plan to embark on a kettuvallam. This traditional Indian houseboat cruises along the backwaters of the Indian state of Kerala.

2 / In Serbia, the little house standing on an exposed rock in the middle of the river Drina attracts the eye of tourists. Some teenagers built this intriguing house located near the town of Bajina Basta in 1968.

3 / In the Faroe Islands and Kvivik, tradition seems almost magical. These little black houses with a plant-covered roof located along the coastline blend perfectly with the landscape.

4 / On the slope of the Esterel Massif, near Cannes, Palais Bulles , built in 1977 by Hungarian architect Antti Lovag , caught the imagination of generations of science fiction fans. Owned by Pierre Cardin since 1992, this futuristic house overhanging the sea is one of the most original buildings of the French Riviera.

5 / What about living in a Caribbean seashell? On the Mexican island of Isla Mujeres, tourists can now rent Casa Caracol, the seashell house designed by architect Eduardo Ocampo.

6 / Inspired by troglodyte architecture, William Morgan created in 1975, the Dune House in Atlantic Beach, Florida. This house dug into the soil mingles with the coastal landscape.

7 / Located in the heart of Malibu, Florida, the Flintstone house is a passage to another world. This residence made of stone carries those who enter it into the extravagant world of Hanna and Barbera.

8 / The Nautilus house by architect Javier Senosiain was built in 2007 in Mexico. This gem of organic architecture smells like the sea, just like the seashell it represents.

9 / The access to the Land of Wonders could be in Orlando (FL). The Isabella's little pink house is a real rarity. Between the pink residence and Disney World, Florida does not lack on attractions.