PROPERTY: A glorious year for real estate in Spain

Between 2016 and 2017, Spanish real estate took off. A significant growth marked by an increase in sales volume and market prices. 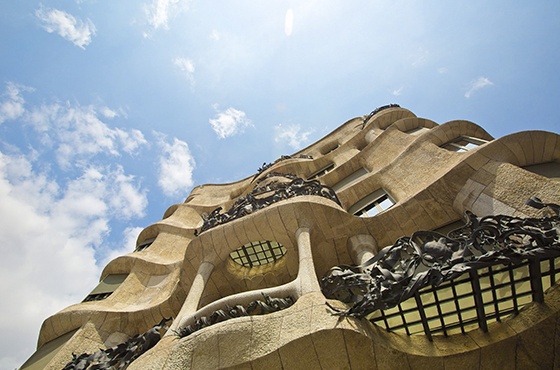 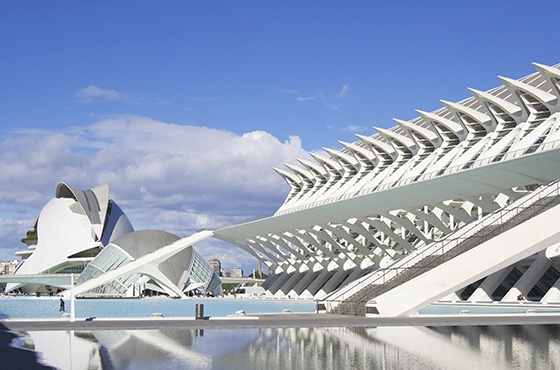 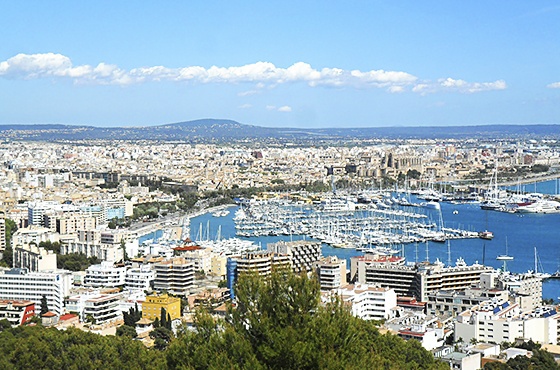 Despite the crisis, the market rises

In recent years, the Spanish real estate sector has not only stabilised but has also seen steady growth with a gradual rise in prices since 2014. According to the INE (Instituto Nacional de Estadistica), the market reached almost 80% of its pre-2008 level.

Between 2016 and 2017, Spain's GDP grew by 3.4% in many economic sectors. For real estate, this optimistic recovery is particularly helped by mass tourism, which continues to grow. More than 75 million visitors came to Spain in 2016, 11% more than in 2015.

The influx of tourists to cities like Barcelona attracts investors. Second homes or rental investments, the market soars.

As a snowball effect, the speculative market led to a strong increase in sales volume, particularly on the Spanish coast. Thanks to tourism, seafront real estate is particularly attractive for investors.

In 2016, the volume of sales per month was approximately 3817 transactions for Barcelona and 1828 for Valencia. In Girona and Costa Brava, the INE noted no less than 735 monthly sales.

In 2016, property prices in Spain rose by 4.7%. This is the largest increase compared to the previous three years, with a growth rate higher than that of the euro area (+3.4% according to Eurostat).

Similar News:
Who are the foreign investors in Spain?
Becoming a property owner in Spain, things to know
The Valencian Community, a treasure of Spain
The Balearic Islands, the waterfront dream
Spain Imobiliário em Espanha
Arquivos
Artigos recentes
Contacte-nos