PROPERTY: The French, first on the real estate in Portugal

Years go by and the enthusiasm of the French for Portugal real estate remains constant. This year, the French investments prove it true yet again. 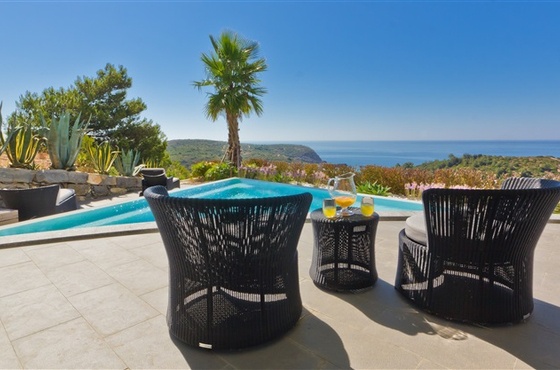 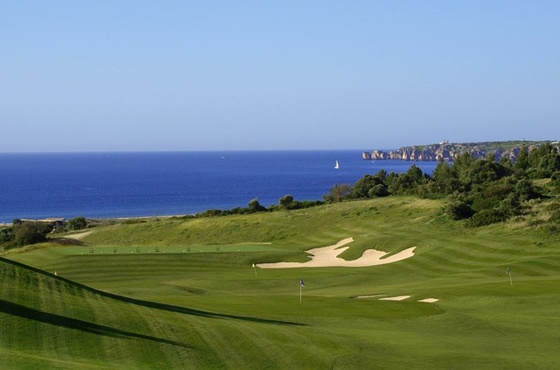 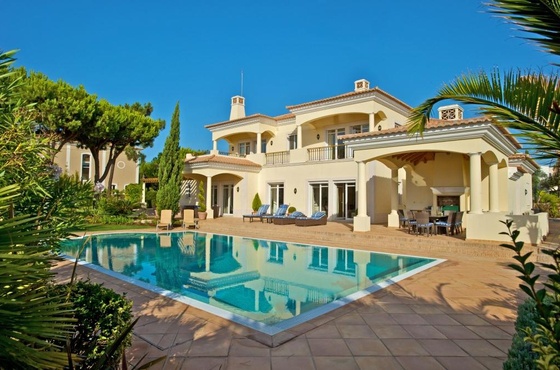 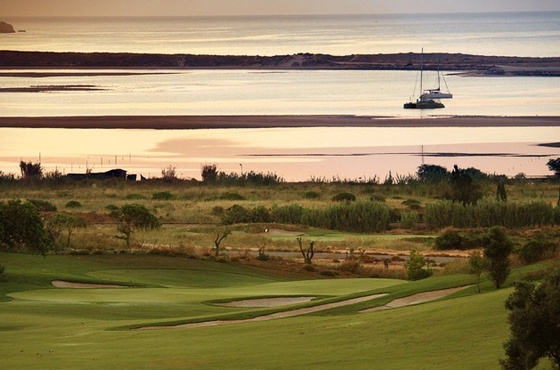 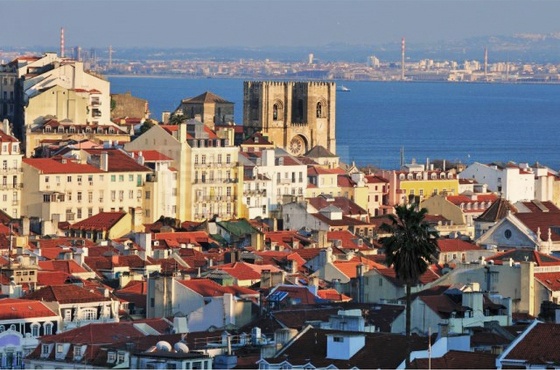 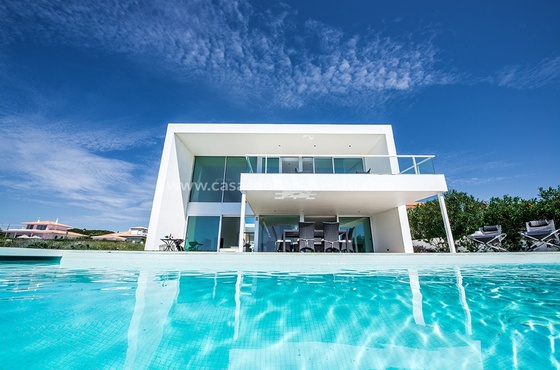 French people love Portugal. They have let themselves be charmed by the living environment, the low prices of the property market since the crisis and the tax benefits for foreign investors. The Algarve and its sea view villas for sale are still French pensioners’ dream. And if the entire Portugal is attractive, the Lisbon and the Algarve regions rank first in the heart of French people thanks to their beaches, seafront houses, golf courses…

According to the APEMIP, in the first quarter of 2016, foreign investments have accounted for 20 % of all the property sales registered in Portugal. During the same period, French investors are ahead of British (18%), Chinese (13%), Brazilian (8%) or even Belgian (5%).

According to a report published by Maison au Portugal, the French would represent 25% of the sales conducted by non-residents since the beginning of the year. This craze for Portugal is confirmed by the Franco-Portuguese Chamber of Commerce and Industry (CCIFP), organiser of the Paris Real Estate and Tourism Exhibition.

The CCIFP announces more than 25 000 French people would have invested in Portugal since 2013, date on which the fiscal measure on the income tax exemption* has come into effect. Each year, an increasing number of French people chooses Portugal for living a quiet life (+25% in 2015).

But Portugal might as well be entrepreneurs’ El Dorado. In fact, according to the data registered by the CCIFP, they would be many wanting to benefit from the advantages this country has to offer. A 20% flat-rate tax for the income earned and collected in Portugal, ease of entrepreneurship, a pleasing lifestyle… Let’s face it, the case is compelling.

*This income tax exemption, defined by a Tax Agreement between France and Portugal is valid for French buyers, retired from privately funded plans, benefiting from the “non-regular resident status”.

You are looking for a seaside house in Algarve, a sea view apartment in Lisbon or a property in Porto? Discover all our advertisements on www.meretdemeures.com - Portugal.