In a few years, Home Staging has managed to become an almost major practise to boost sales. 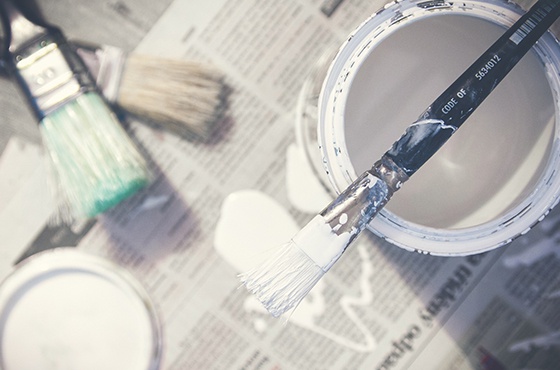 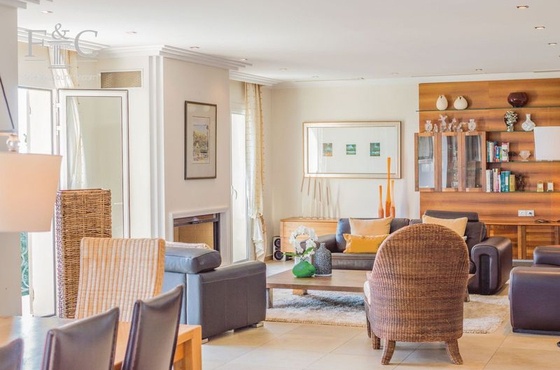 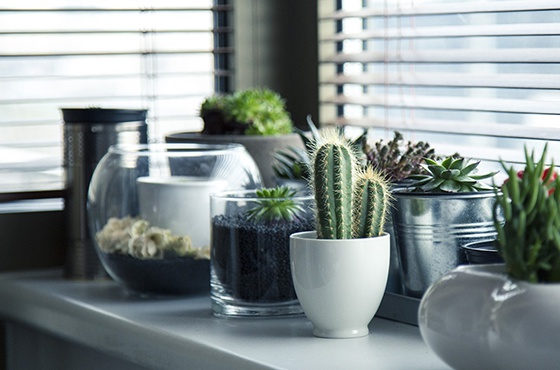 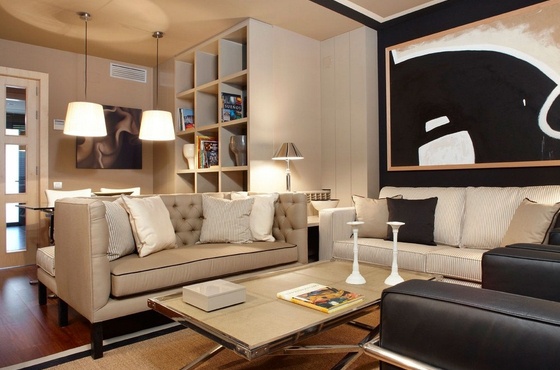 Since the beginning of the crisis, selling or reselling quicker has become a necessity. In this context, Home Staging has grown into a crucial aspect in a successful sale. Property valuation is a sales technic built around its presentation, its “packaging”. This practise, more or less widespread across countries, has won the heart of the audience.

Many television programmes jumped on the bandwagon and their success is ensured every day. In France, Maison à Vendre (M6) is broadcasted since 2007. In Italy, Vendo Casa Disperatamente (Real Time) piqued the interest for property among viewers, while The Stagers (HDTV) has been taking care of the houses of Canadians and Americans since 2008.

The enthusiasm of individuals and professionals for this subject is apparently persistent, in France and abroad. In Great Britain, more than half of the property deals are made after a make-over In Sweden, the cost of this operation, institutionalised, is tax-deductible.

In the United States and Canada, where Home Staging came out in the 70’s, numbers are astonishing. According to the ASP, 95% of “staged” house are sold within 11 days (compared to 90 on average) for a value sometimes increased by 17%. In France, property experts mentions that 90% of the sales are made within 60 days, 10% within 10 days according to Avéo, for a budget not exceeding 2% of the property price.

This makeover is increasingly funded by the real estate agent in exchange for an exclusive sale mandate. This investment will be paid off at the time of the sale. If the agent takes care of these expenses it is because a spotlessly cleaned house allows to add value, an added value that also means no bargaining.

To enhance rather than renovate

It is widely known that most of the property purchases depends on what the property looks like at first sight. The first impression is crucial and this is what the strategy of the Home Stager is rely on.

Adding value to a house in order to ease the sale does not imply heavy reorganisation work, quite the contrary.

It is based on simple rules. Rooms are to be cleaned and decluttered; depersonalised without being altered; coloured to liven up the place; and furnished without being overloaded. No need for demolition nor real construction but redecoration, clean-up and some tidying up are appropriate, and this is what the primary function of a Home Stager consists of.

Every effort is being made to ensure that the buyer feels at home as soon as he enters the house or the apartment for sale. The same applies for empty housing. Actually, Home Stagers can furnish the empty space with furniture from their collection or cardboard examples to highlight spaces and the place potential.

The better it looks, the better the sale.