PROPERTY: The Real estate market in Portugal, a burgeoning growth

The property market in Portugal is doing well and grows fast. Prices are rising at the same time as the number of transactions, a trend that should not reverse in 2018. 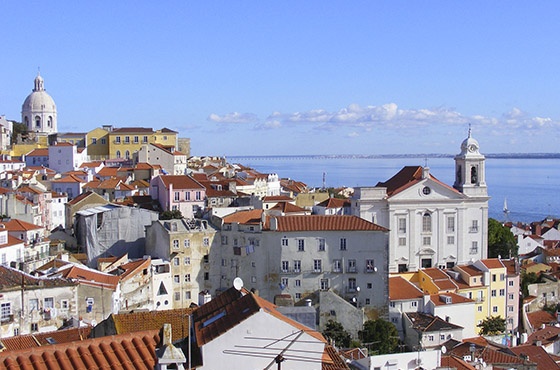 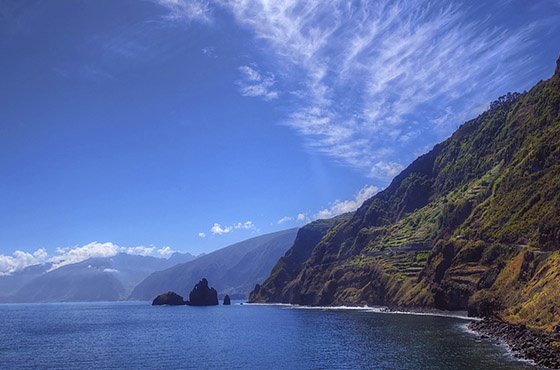 While Portugal has been impacted by the global economic crisis, 10 years later the country is experiencing steady growth.

Despite the revaluation of market prices, there are still more buyers. The number of transactions is constantly increasing. Indeed, the growth of +24% (OECD) between 2014 and 2015 was already substantial, and the following years confirmed this trend.

The growth in sales volume is confirmed by the APEMIP, which highlights a 30% increase in the number of real estate sales during the first half of 2017.

Among the cities with the highest growth in terms of sales volumes, Lisbon is in pole position. It thus sees its real estate transactions raise by 30% between 2015 and 2016, while prices in the sector rose by 15% (CBRE).

The Portuguese real estate market is growing fast. A growth to which the very attractive regions of Algarve and Lisbon certainly contribute.