With spring and the first warm days, the most beautiful yachts in the world use to stop over in the Mediterranean, a sea that welcomes them, takes care of them and sees them being built. 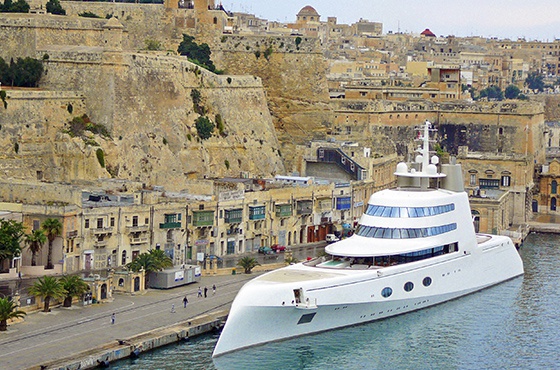 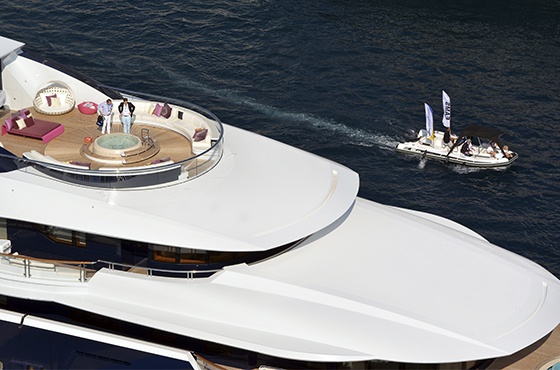 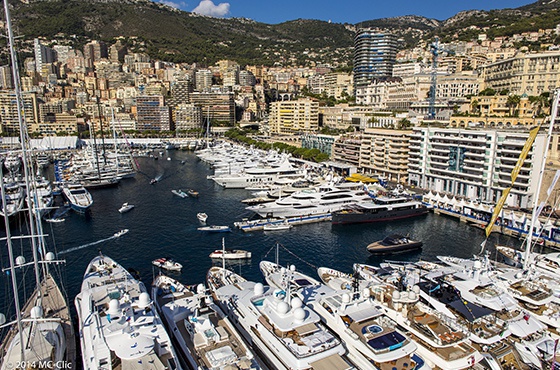 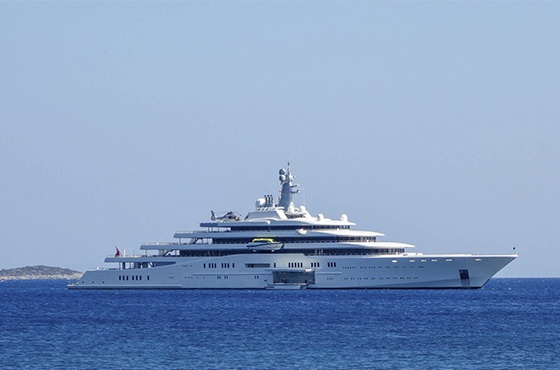 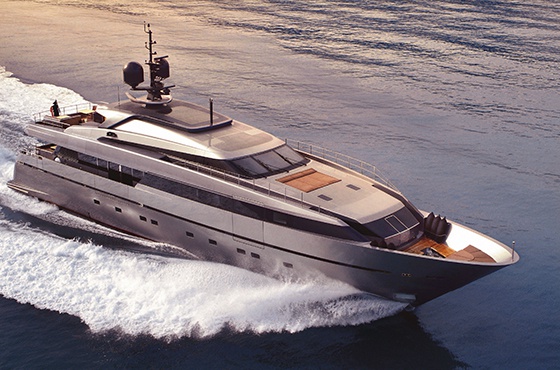 Whether with sails or motor, these ships have become synonymous of a luxury that combines elegant design and advanced technology. Tailored, these beautiful vessels annually meet in Cannes, Monaco, Ibiza or Porto Montenegro, that only recently proudly shows off the brand TYHA Superyacht Marina in 2015.

In relation to the figures announced by Boat International Media, the wonderful world of super and mega yachts does not seem to have suffered the backlash of the economic crisis. Orders for super vessels longer than 100 meters (328 ft) in length have increased by 23%, while 735 yachts (80 ft and more) are on order for the year 2015. In this economy of sailing luxury, Europe holds 77% of the world market and Italy can boast about being the first country manufacturer. With companies like Benetti, Ferretti Group, San Lorenzo or Sunseeker, the Italian boot should enrich the world fleet of 49 new yachts in 2015. Turkey follows at a short distance as the third largest manufacturer; Greece gains the tenth position.

During the summer, the Mediterranean basin is a runway for prestigious ships between the Balearics and Greece; but over time, even some harbour areas have become the keepers of these sea mastodons. This is the case of La Ciotat in the south of France, where 450 boats -including 40 long more than 60 meters (196 ft) used this port as staging area in 2014. On the French Riviera, Saint-Mandrier-sur-Mer has the IMS Shipyard among the largest shipyards in Europe for yacht refitting, maintenance and repair.

These boats with nonstandard dimensions are synonymous with success, as well as the prices. The latter can easily exceed the 100 million euro with an additional cost for maintenance that can reach 10% of the purchase price. Owning a giant of the seas is undoubtedly a luxury, as it is the Eclipse of Roman Abramovich ($ 800 million), the A of Andrei Melnichenko designed by Philippe Starck or the Seven Seas of Steven Spielberg, cost about $ 200 million each.

The Mediterranean French coast, along with Monaco, is also a beautiful showcase for these exceptional boats, especially among wealthy Russians, Saudis and Chinese. Events such as the Cannes Yachting Festival represent an interesting sale opportunity for manufacturers and brokers worldwide. In September 2015, they will gather at the 25th edition of the Monaco Yacht Show that will welcome afloat 121 super yachts and mega yachts over 328 feet long for the occasion, 500 other ships ashore and almost 35,000 visitors.

These major events in the world of luxury yachting confirm that, in the Mediterranean, yachting makes you dream, now more than ever.