FOCUS: The Valencian Community, a treasure of Spain

With its varied landscapes and a rich heritage of centuries of history, the autonomous community of Valencia is the ideal location for your second home in Spain. 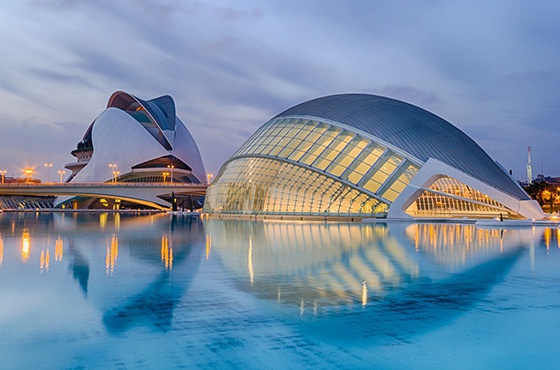 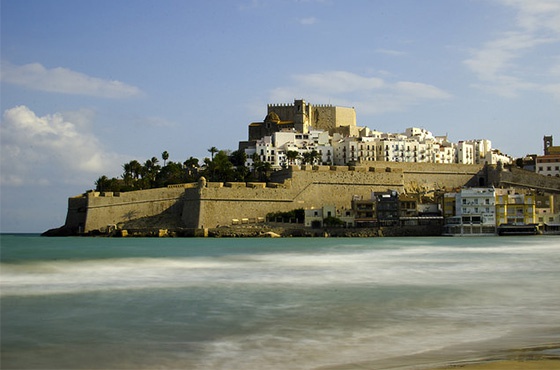 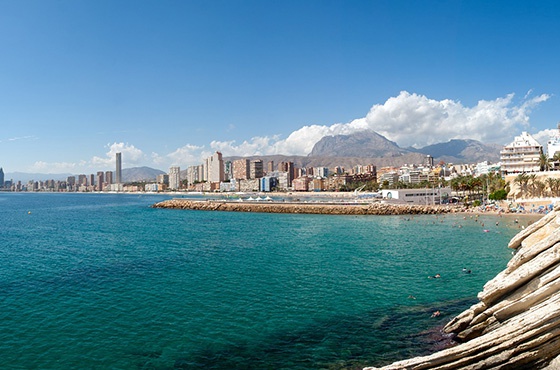 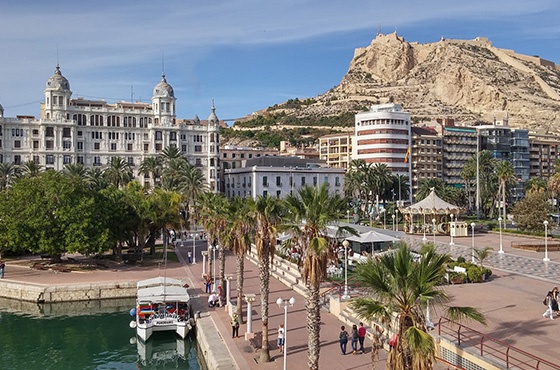 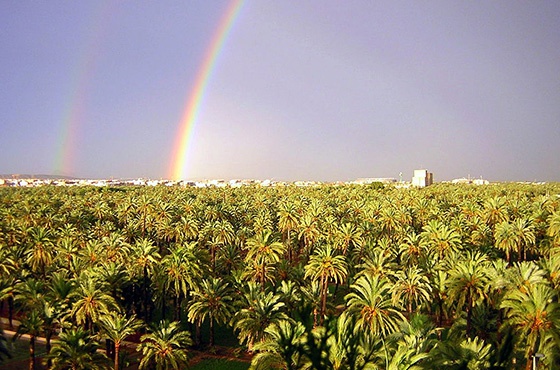 Located on the south-east façade of the Iberian Peninsula, opposite the Balearic Islands, the Autonomous Community of Valencia consists of the provinces of Castellon, Valencia and Alicante. While it is the fourth most populated region of Spain, almost half of its population is concentrated in the province of Valencia (2.6 million inhabitants). With large urban centers and rural landscapes, the Valencian community offers a wide variety of activities.

This region, rich in diversity both cultural and natural, seems to attract more and more tourists, surely seduced by its 450 kilometers of coastline and its favourable climate. In fact, foreigners who seem to have a preference for the province of Alicante, represent nearly 15% of the regional population. Among the latter, about 60% are Europeans who have chosen to live here all year round or to allow themselves a secondary residence by the sea.

From the coast to the hinterland, the region has an exceptionally rich heritage of centuries of history, alternating Gothic, baroque and modern influences. Its architectural lines are steeped in Roman, Visigoth, Muslim and Catholic culture. Some of its historic ruins were listed as UNESCO World Heritage sites, such as the Llotja de la Seda (The Silk Exchange), in the heart of Valencia.

Three major rivers (Jucar, Segura and Turia) and a multitude of streams, a mountain with a peak of 1,937 m (Altos de Barracas), 18 natural parks ... From north to south, the region rolls out its beautiful scenery.

In the north, mountains covered with citrus groves watch over the 120 kilometers of Costa de Azahar. And even if oranges are the queens of this region that emits almost 70% of the national production, the historical heritage is not to be forgotten. Thus, the beautiful fortified city of Peniscola, as well as the village of Villafamés or the Moorish town of Oropesa del Mar stand out. At the Edge of the province of Valencia, la Vall d'Uixo exposes its Arab castle, the Iberian city of Pints Orly, the San José caves and its aqueducts.

The province of Valencia mixes modernity and tradition. Some places have become its symbols, such as the Albufera Nature Park that encloses the rice fields of Valencia (Arroz de Valencia) and the largest lake in the country. In the heart of the capital, the arenas resonate with Hispanic traditions and the city of Arts and Sciences opens new futuristic perspectives.

In the south, Alicante and its surroundings offer a seaside landscape that has nothing to envy to the French Riviera or the Costa Smeralda. Punctuated with green and majestic sites to the image of the Palm Grove of Elche or the Santa Barbara Castle (Alicante), the province offers an interesting alternative to the restlessness of Valencia.

From Vinaros to Pilar de Horadada, going from Torrevieja, Benidorm or Calp, discover all the properties for sale in the Community of Valencia on www.meretdemeures.com.