DIAPO: Travel on the enchanted roads

From Iceland to South Africa, passing through Ireland and Australia, the most beautiful coastal roads await travelers looking for a change of scenery, because adventure is possible even by car. 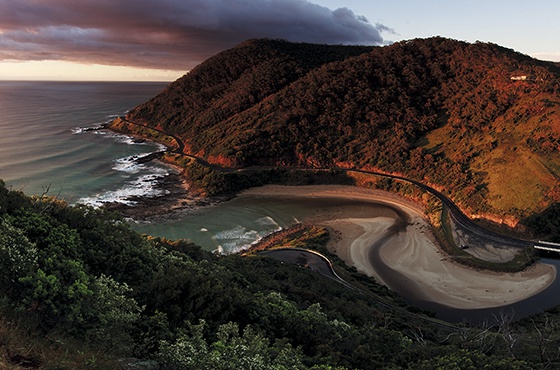 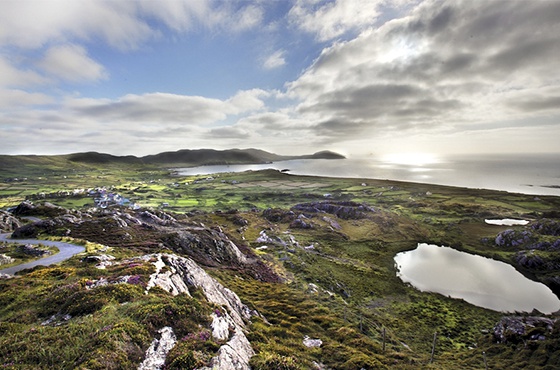 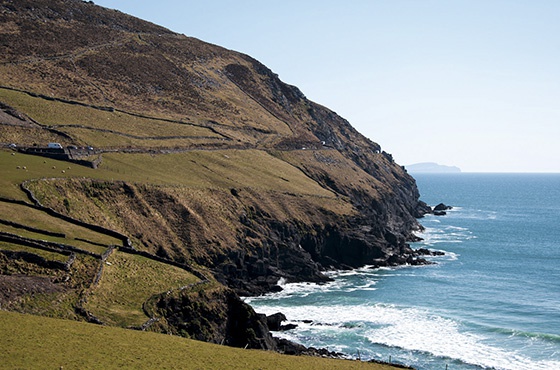 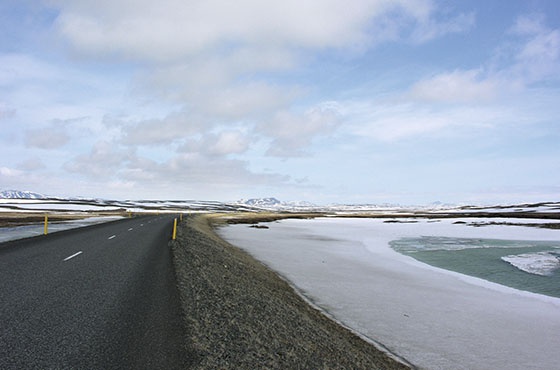 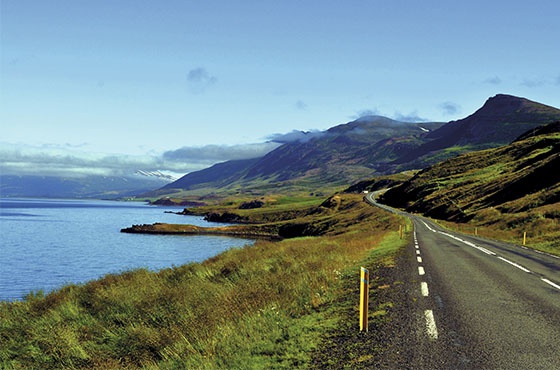 In Iceland, just like everywhere else, following the coastline is rarely the fastest way to get to destination but it is definitely the most impressive. From the inland to the seaside, the Ring Road (Hringvegur) runs around the nation through breathtaking landscapes. This road trip of around 833 miles guides the adventurer through the most important conurbations, such as Reykjavik, bringing him to the foot of the Eyjafjallajökulle volcano located on the shore of the Jökulsárlón glacier lagoon.

Another spectacular route, the Wild Atlantic Way, in Ireland, is around 1,554 miles long, and runs from the Inishowen peninsula in the north to the city of Kingsale, county of Cork, in the south. This wild coast meets the ocean to capture the most beautiful panoramic views. Cliffs and lighthouses, fishing villages and ancestral dwellings, farm animals or mammals of the great blue, Ireland is granted to the visitor in all its splendor.

More to the south and bathed by the Pacific waters, the Great Ocean Road runs along the coast of the Australian state of Victoria. With almost a century, this route of 151 miles unfolds amid a fabulous landscape. At the sides of the road, the Twelve Apostles or the London Arch deserve to be among the magical places of Australia.

Let’s change direction and move to the arterial roads in South Africa and more precisely on the Chapman's Peak Drive. This road, located just a few steps away from Cape Town, faces the sea and offers an impressive view. Crossing the mountains, this route of the Atlantic coast with its 114 curves constitutes a part of the famous Two Oceans Marathon, the race that connects the Atlantic to the Indian Ocean.

There are hundreds of roads to explore to the discovery of new horizons. However, one thing is certain: whether in the Northern or Southern Hemisphere, the coast is always a source of wonder, a delight for the eyes of which it would be a shame to deprive oneself.