FOCUS: The Aquitaine, a region that smells of the sea

With its 27 miles of coastline and some of the most beautiful beaches in France, the Aquitaine region has become, in a century, one of the preferred destinations for the vacationers. 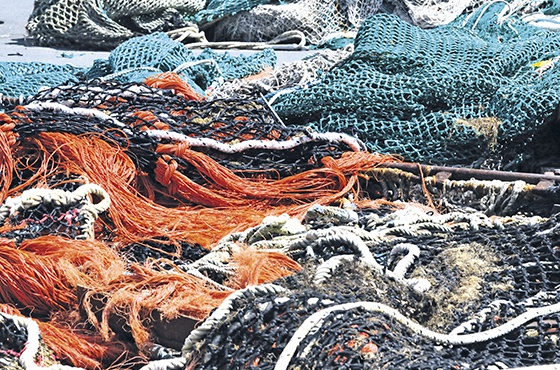 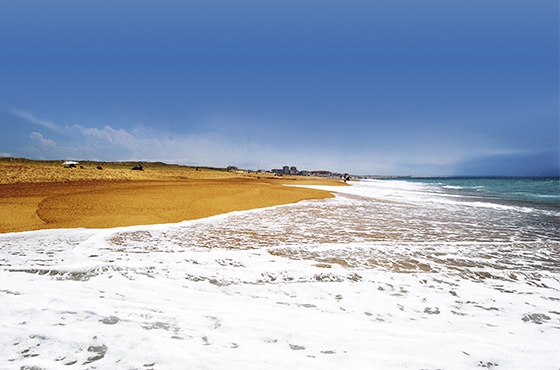 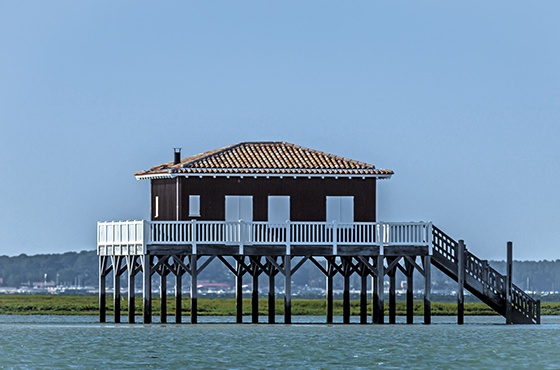 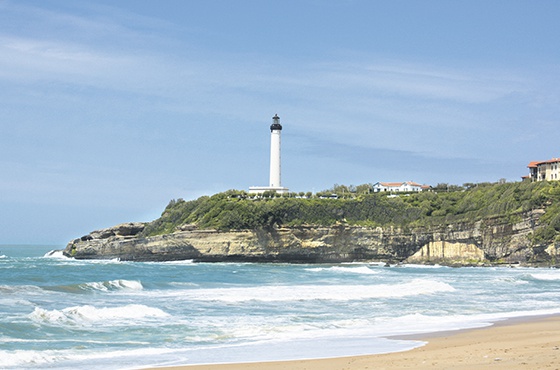 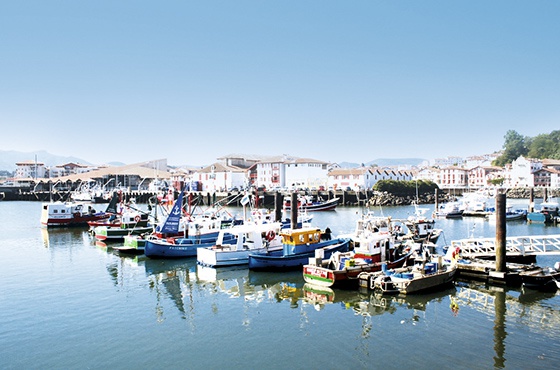 The Aquitaine coastline that stretches from the estuary of the Gironde to the border of Spain, includes the Côte d’Argent and the Basque Coast. Immense sandy beaches or cliffs and wild coasts, the Southwest enjoys a diversified coastline.

Frequented for centuries, the sea delivers its best collections. From the oysters of Arcachon to more varied flavors, many realities as Hendaye, Saint-Jean-De-Luz, Capbreton and Arcachon live from this fishing tradition. Far from being its only asset, the culture of the sea construed as entertainment has conquered the region.

On the Basque Coast, some locations such as Ciboure have become selected seaside destinations, without ever unseat Biarritz and all its luxuries. More to the north, the great beaches of the Landes invite you to relax and to the joys of sports activities such as land sailing. Nevertheless, the great sport of the Aquitaine coast that brings some coastal towns such Hossegor and Lacanau to the must-visit destinations, it’s the Surf.

The Basque Coast and the Côte d’Argent form an attractive coastline. Many are those who have been captivated by their traditional houses, from the Oustaou of the Landes to the middle-class seaview house in the Bay of Arcachon. Moreover, many are those who appreciate their natural coastline, preserved by every building.