The fame of this small autonomous community has long transcended borders. Between the heavenly beaches of Majorque and the hectic Ibiza, the Balearic Islands are a preferred destination for many travellers. 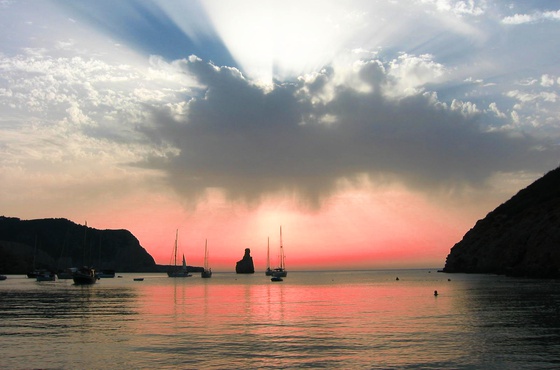 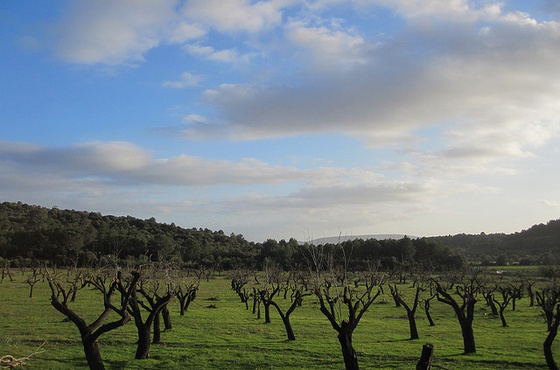 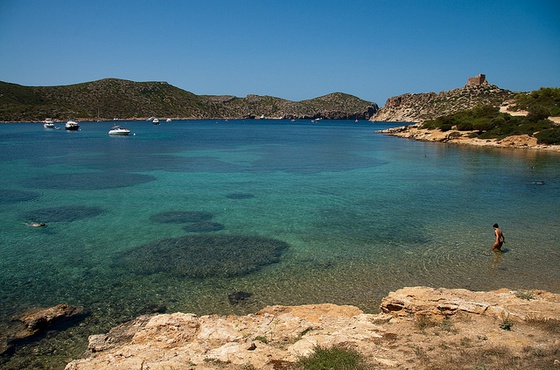 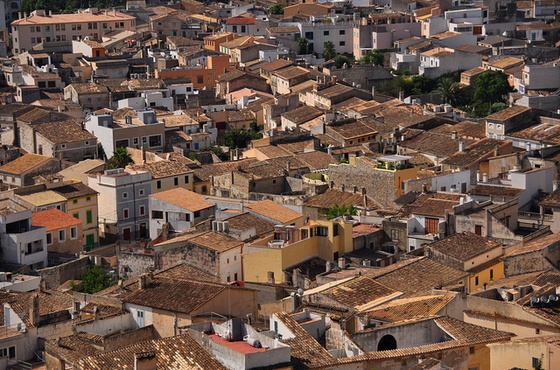 The Balearic archipelago, Majorque, Minorque, Cabreara, Ibiza and Formentera, cover a 5100km2 area right in the middle of the Mediterranean Sea. Thanks to its warm and dry climate, the traditionally agricultural Spanish archipelago welcomes 10 millions visitors each year, over twice as much as the local population. Tourism has been developing since the sixties, and today it accounts for 48% of GDP.

An exotic touch in the middle of the Mediterranean Sea

Despite high tourists flows, the Balearic Islands have managed to protect their rich cultural heritage. Majorque, home of Joan Miró and lands of Rafael Nadal, is packed with remnants of the past. The 700 mills island with breath-taking creeks, the Mondrango natural reserve and the Serra de Tramuntana, is an ideal place for family holidays.

Minorque is an open-air medieval museum with the San Nicolau Castle, the Torre Llafuda or the fortress of Isabel II. Besides, these agricultural lands include 450 traditional farms, vineyards, olive groves and a local production of Gin, the Mahon.

Formentera captivate by its historical heritage and its natural sources of wellness. The windmill, the old watchtower, the salt works, its natural pools and mud baths are the reason for the fame of the island. Just as popular, Cabrera, which archipelago is listed as a National Park, is an unspoilt natural area.

The famous Ibiza has two sides. The cultural one, the Eivissa, boasts about the the upper part of the city being listed as a world heritage since 1999, the archaeological site of Sa Catela, or the Ses Salines natural reserve. Meanwhile, the other side of the island abandons itself to Balearic House on the beach.

A treat for all five senses

In the Balearic Islands, the range of choices goes from love of nature, passion for sport to clubbing extravagance and taste buds frenzy. The archipelago attracts many skippers for various events like the Copa del Rey national regatta, which is held in August, and the Trofeo S.A.R Princesa Sofia international event.  Conservation areas, such as Cabrera, Minorque and the crystal-clear water of Formentera, are dream settings for hikers and scuba divers as well.

Spring Breakers are familiar with the Balearic Islands and Ibiza for its dance floors. Nightclubs such as Pacha or Amnesia, where the greatest DJs host wild parties, have earned a global reputation.

The gastronomia is rich and varied in the Islas Baleares. The senses are constantly solicited while tasting tapas, sobressada, seafood dishes, and local beverage such as Hierbas.