GETAWAY: Holidays on stilts, houses with feet in the water

Built for practical reasons, stilt houses are nowadays associated with a relaxation and sunshine imaginary. 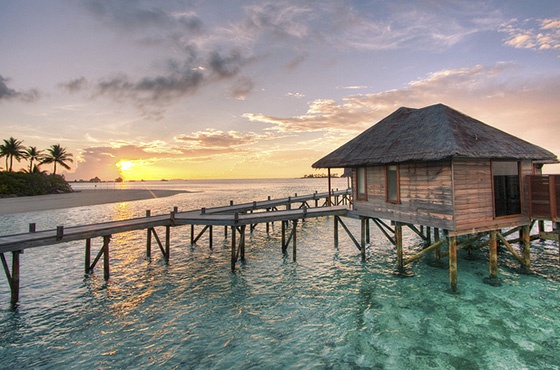 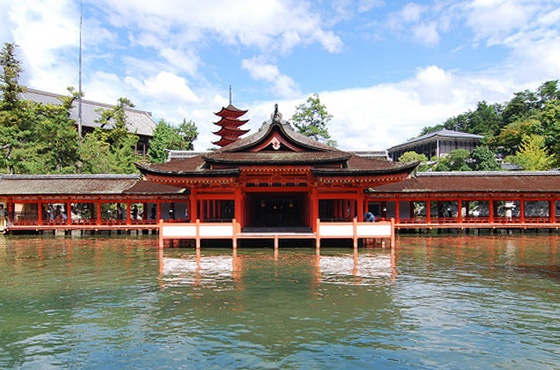 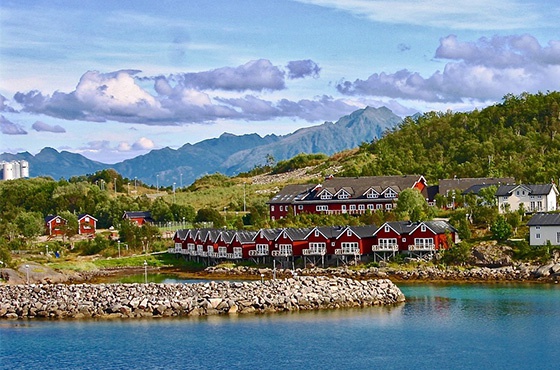 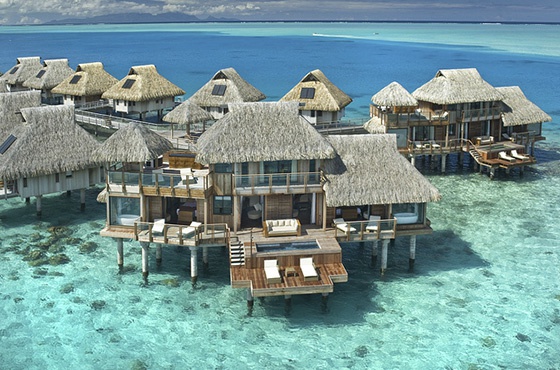 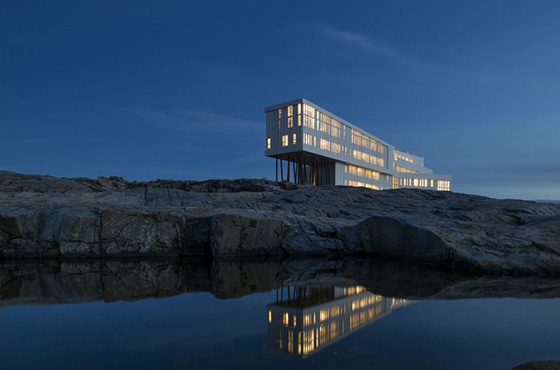 The brief history of stilt house

Used since prehistoric times to raise houses and invest lake areas, piles have stood the test of time and allowed the birth of the most beautiful cities in the world, such as Venice and Amsterdam. An ideal solution for isolating habitat from wet soils and insects, pile has never been abandoned and has even been integrated into the architectural theory of Pierre Jeanneret and Le Corbusier. The pilings, which they describe as the first of the five points of modern architecture, create a clear space for traffic on the ground floor and eliminate dark and damp rooms.

Even today, these huge poles still support buildings all over the world. A raised house can be adapted to any type of terrain while limiting the footprint, the cost of earthworks and foundations, and the spread of moisture. It is therefore not surprising that this type of building is very widespread in Asian countries.

Dwellings on stilts are part of the traditional architecture of Laos, Indonesia, Cambodia and some provinces of China. Some ancient buildings have even been listed as UNESCO World Heritage Sites. This is the case of the Shinto Sanctuary of Itsukushima, Japan, which watches over the coasts of the sacred island of the same name. Particularly adapted to lake and mountain regions, stilt-house cottages are multiplying around the Baltic Sea, in Switzerland, France, Austria, and almost everywhere in the world.

Lake, sea or mountain, everyone find its corner of paradise

If its first existence is purely practical, the house on stilts is now one of those unusual accommodations sought for holidays, from the modest fisherman hut to the luxury resort. On the shore of a lake, in the mountains or on the turquoise waters of Polynesia or Mauritius, the choice is great.

It is possible to find bungalows on stilts from 300 € per night in the heart of a blue lagoon in French Polynesia or in Maldives. However, it will be necessary to add a zero to this price to enjoy the standing of the most prestigious hotels in the tropics.

In Switzerland, you can sleep on the shores of Lake Neuchâtel, in one of the pavilions built by Lausanne architect Kurt Hofmann for the 2002 National Exhibition. In France, you will find huts on stilts on the banks of the Charente or in Burgundy, south of the Morvan Park. The night in a cabin perched on the shores of a French lake or pond costs about 100 €. In the heart of the forest or overlooking the ocean from the Californian cliffs of Big Sur, in northern Canada at Fogo Island... imagination is the only limit to your desire to escape on stilts.