A very special atmosphere surrounds some corners of the planet. Ruined house with a sea view, underwater city or legendary lighthouse... often strange and magical places. 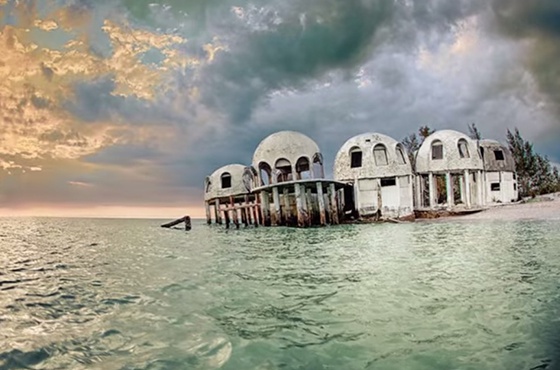 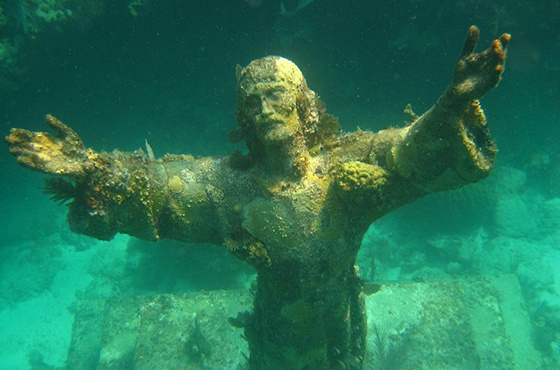 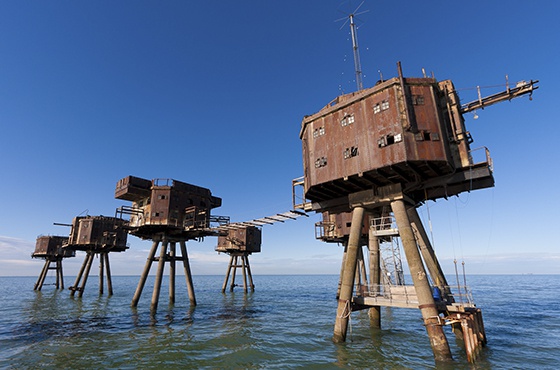 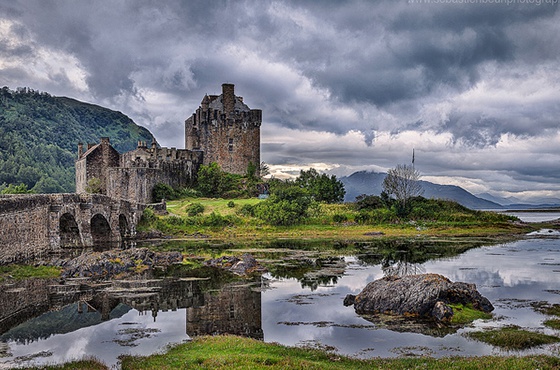 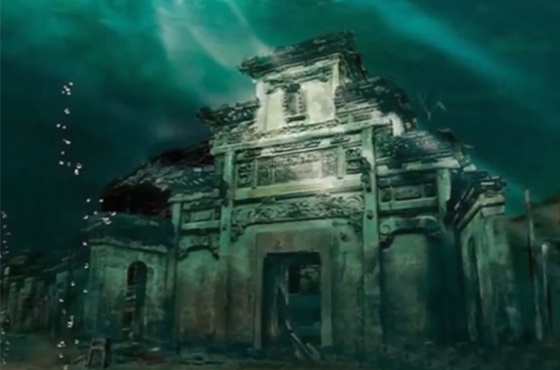 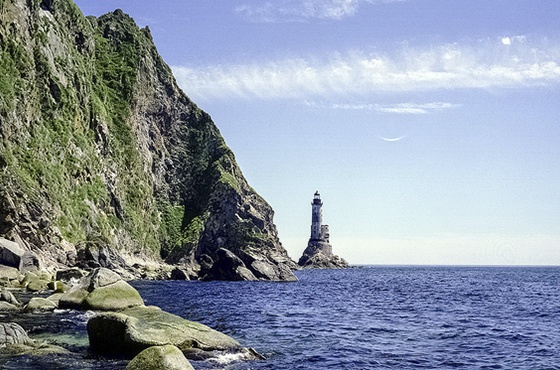 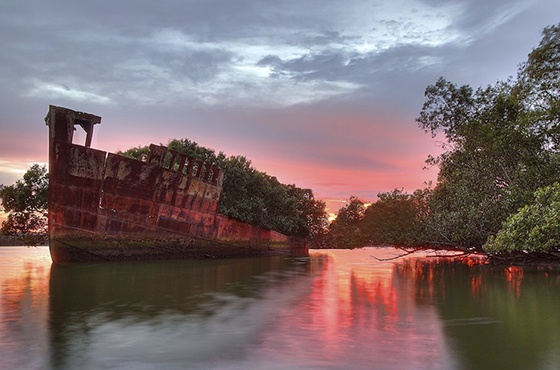 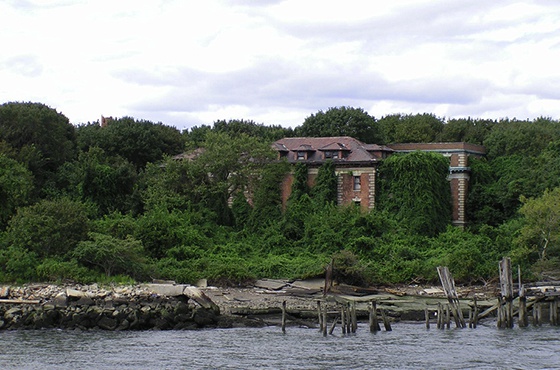 1/ In southwest Florida, the ruins of Dome House overlook the sea from the tip of Cape Romano. Built in 1981 to house former oil producer Bob Lee and his family, this waterfront home has been abandoned in 1993.

2/ Sculpted by Guido Galletti, the Christ of the Abyss rests in Italy, in the bay of Fruttuoso de Camogli since 1954. It imposes its greatness on scuba diving enthusiasts.

3/ Abandoned at the end of the 1950s, the Maunsell Forts still camp with their feet in the water in the Thames estuary. These remnants of the Second World War monitor the British coast.

4/ Long neglected, the Donan island Castle in Scotland is now an exceptional place. Offering a breathtaking panorama and one of the most beautiful sea views, Eilean Donan regularly becomes the setting for films and photographic scenes.

5/ More than 2000 years old, the ancient Chinese city of Shi Cheng has been swallowed up by Lake Qiandao in 1959. It is now almost 40 meters deep and makes many divers dream.

6/ Located on the coast of the Sakhalin Oblast in Russia, the former Aniva nuclear lighthouse has been abandoned since the fall of the Soviet Union.

7/ Nature has regained its rights to the SS Ayrfield. Used during the Second World War to supply American troops, the steamboat now rests in Australia, in Homebush Bay.

8/ On this deserted island in the East River, the atmosphere is almost worrying. Just a stone's throw from Manhattan, North Brother Island was first a hospital and then a detoxification centre before being abandoned in 1963.