PROPERTY: The Italian market is recovering, now is the time to invest

In the aftermath of the crisis, Italian real estate market is steadily increasing. Investing in Italy in 2016 is still a safe bet. 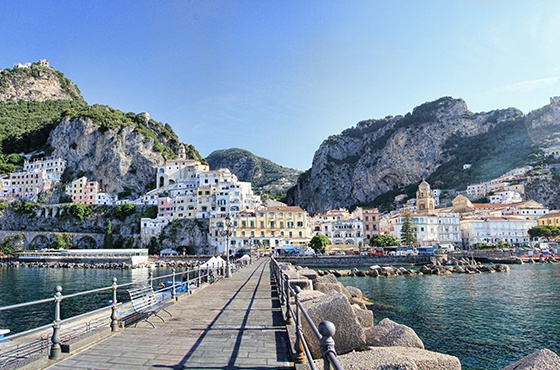 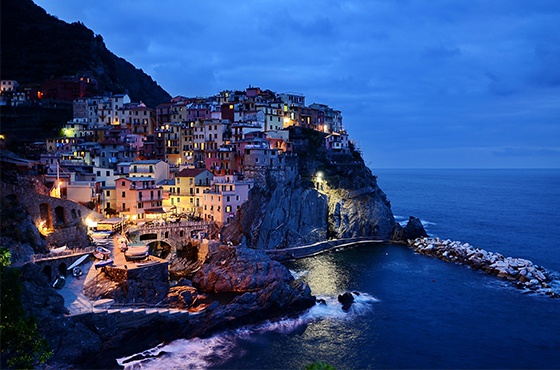 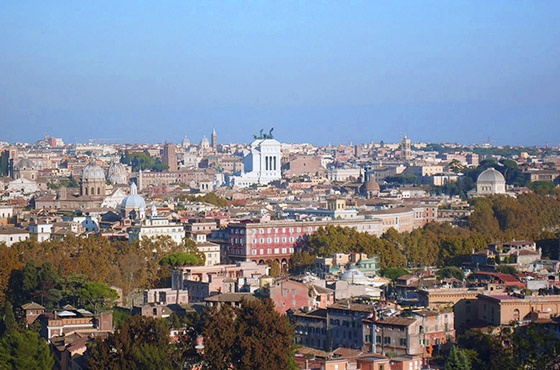 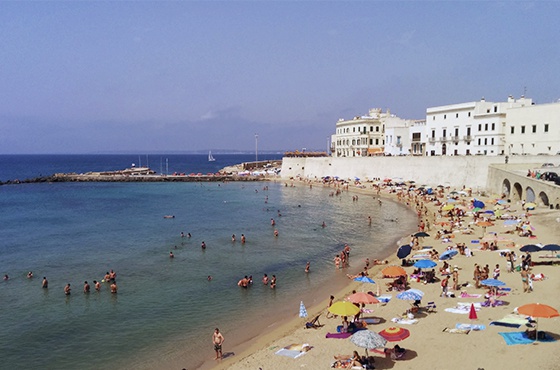 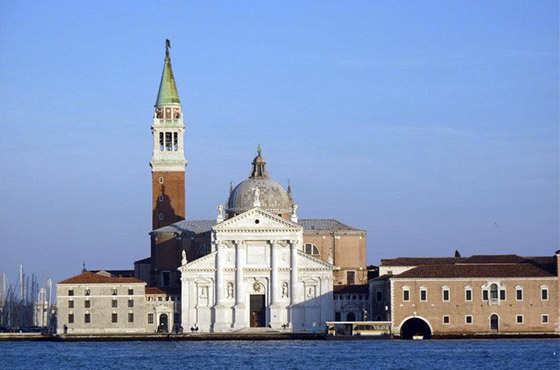 A summary on the real estate downturn

Before investing abroad, whether it be for a summer house or your principal residence on the Italian seafront, it is wise to know how the market has changed since the economic crisis.

A slow but persistent recovery

The investments distribution in 2015 is favourable especially in the North-Eastern region of Italy, adding up to 32.8% of the acquisitions (+7.1% compared to 2014). Liguria has shown a 2.9% increase, Tuscany has increased by 10.8%. The North-Eastern region total 19.5% of the sales (+6.8% for Emilia-Romagna, +12.1% for Veneto…). The Southern area and the Italian islands share 9.7% of the transactions. All the Italian region show a nice growth.

The trend is as favourable for sales increase as the mortgages interest rates has decreased by 0.65 points in 2015, being 2.75% for an average duration of 22.5 years. Still according to the Agenzia delle Entrate monitoring centre, the average size of the sold properties is 106.1 m².

The residential property shows a transactions increase for the third consecutive year and everything points to the same trend for 2016-2017.

What about the prices?

The sales recovery is inherent in a constant prices drop since 2008. The disparity from one year to the next tends to lessen. In this way, according to the Nomisma 2016 report, prices in new property has decreased by 1.5%, and 2% for pre-owned property between 2015 and 2016. While over a year, trends are downwards, the third trimester of 2016 noted a slight 0.2% increase compared to the previous trimester. The first time in four years according to Istat.

The Italian real estate market is still attractive for investors, especially for foreigners. But the trend could reverse soon, as indicated by the last recovery of the last trimester of 2015 and the context. After 10 years of uninterrupted drop… It would not be surprising to see these prices raise in the near future. Most likely, 2016 is ideal to invest in Italian property hoping to make profits in the years to come.