PROPERTY: The seaside, a new impulse for the Spanish real estate market?

After a bleak decade, Spain seems to rekindle an interest in real estate. The market is recovering, driven by the attractiveness of the coastline and seaside property. 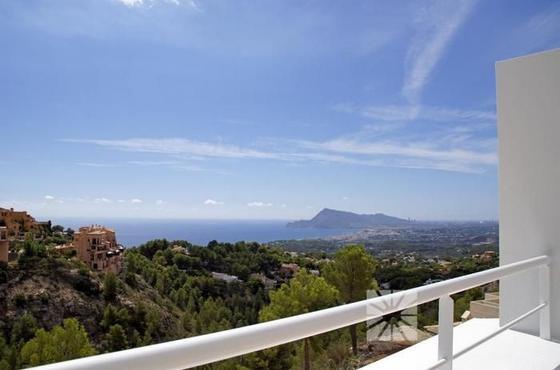 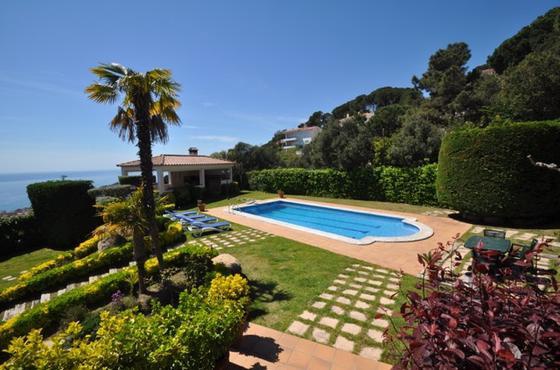 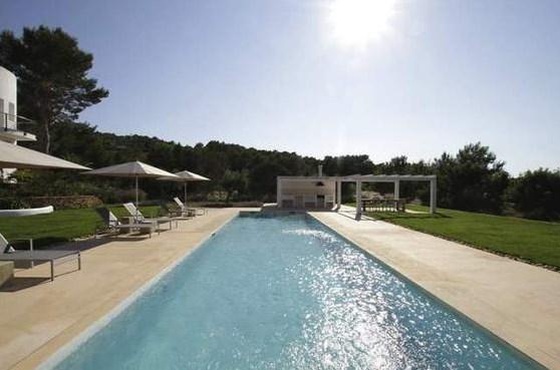 Spain, like any other country in Europe, has not been immune to the crisis. According to a study conducted by the Crédit Foncier, property value has plummeted by 30% between 2008 and 2013, just like sales volume, which were twice smaller. On the region of Navarre and Catalonia alone, prices have been devalued by 47% and 40% since 2007. After 10 years of depressed economy, the year 2014 already suggested a robust recovery.

Between 2013 and 2015, sales had grown by 33% (Twice more than in France) and price had increased by 7%. Some cities, however, derive no benefit whatsoever. In this way, if the market is attractive, the best deals might be the purchase a beautiful sea view villa near Alicante (-3.3%) or a waterfront apartment in Bilbao (-2.7%).

According to a study carried by the INE (Instituto Nacional de Estadística), property value in Spain has increased by 6.3% (+6.1% in new property, +6.4% in existing property) compared to 2015. Between the last quarter of 2015 and the end of the first quarter of 2016, in many regions, real estate gained some points. In Cantabria, price has risen by 5.5% compared to the previous year, being 3.1 points more than in the last quarter of 2015. Catalonia gained 2.7 points; +2.9% for Melilla and +1.8% for the Balearic Islands. Spain is currently in its 8th quarter of uninterrupted price increase.

Like in many Southern Europe’s countries, the crisis has fostered foreign investments, which have doubled between 2009 and 2015. If prices have been regularly revalued for 2 years, they remain attractive. Barcelona, even though it is the country’s second largest country and the most expensive, quotes price per m² around 3500 € (+6.4% between 2014 and 2015). Regarding Valencia, with a slight 2% increase, prices are close to 1440 € per m².

The Costa Blanca et the Costa Brava is shown to be of particular interest for foreigners, who see it as a pleasant place to live, at a lesser cost (Twice cheaper than in France) to establish a vacation house or rental property. Real estate development portends tidy profits in case of resale, which is an additional asset for future buyers.

According to the SITEP (Spain Property and Tourism Exhibition), 75% of strangers visiting the exhibition are interested in acquiring a vacation property, 10% are looking for a main residence and 5% think to invest in rental property. Foreigners account for more than 14% of the property transactions. If Russians are getting increasingly cautious due to the depreciation of the rouble (1€ = 73 roubles), they are giving way to American and Swiss, especially interested in Barcelona.

The Balearic Islands and particularly Ibiza are very popular amongst foreigners. The first purchasers are the Germans (Engel & Völkers), followed by the Spaniards, the British and the French whose objective is to find a seaside vacation property or a good rental investment opportunity.

According to the international agency, the most sought-after neighbourhood are also the most expensive and are sited in the southern part of the island, at the level of Ibiza’s Dalt Villa or Eivissa’s Paseo Marítimo.

There, between 600 000€ and 800 000 € will be required to acquire a 100 square meters apartment by the sea and around 3.5 million euros for house with sea view. Prices that are still attractive compared with similar properties sited in the most famous cities of the French Riviera.

Invest in Spain is still a great opportunity although perhaps not for long. The market is stabilising, price fluctuation shows steady growth and dwindling property stocks.