The Corsican architectural heritage is the result of thousands of years of external influences. Genoese buildings in Baroque-style, very linear edifices in Pisan style… the island is steeped in history. 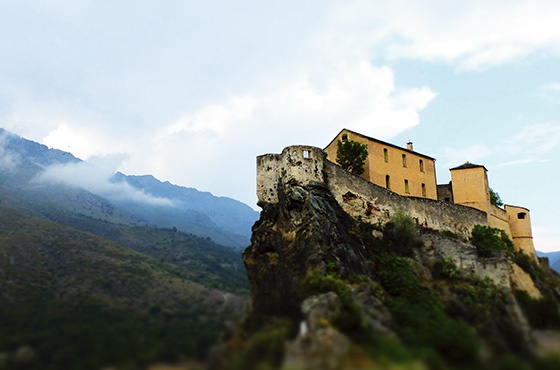 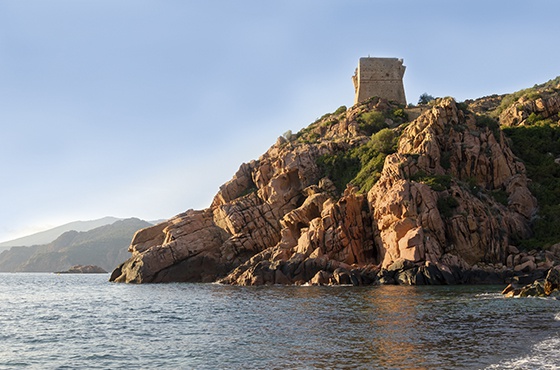 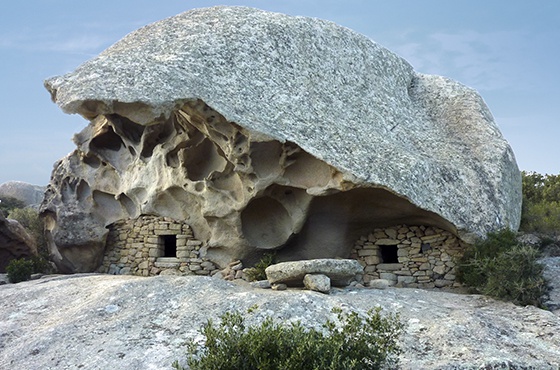 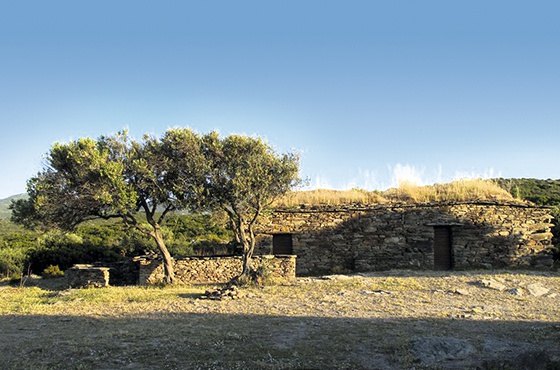 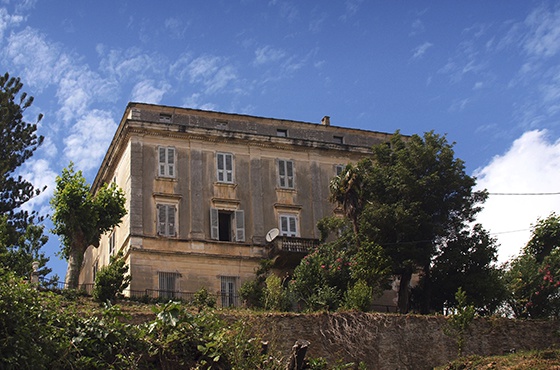 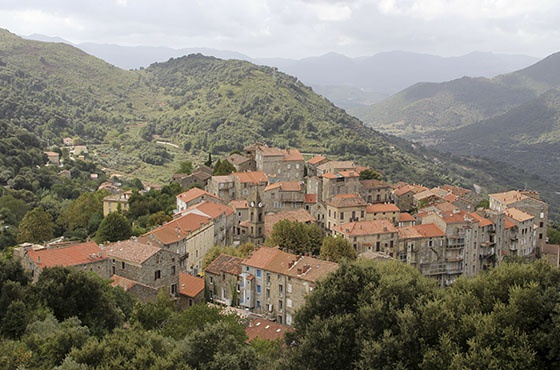 Stones of schist in the north, of granite in the center and of limestone in Bonifacio and Saint-Florent, in Corsica, the traditional habitat consists of materials that can be found in the country itself. External stairs to access the upper floors, small openings on the façades to limit the entry of the wind or the sun in the mountains, the Corsican dwelling is a very plain house, built in a single block. With two or four sides, the roof defines the identity of the building. Covered with tiles in the West or slabs of schist in the East, the roofs are of the characteristic color of the place, blue-gray in Corte or green in Bastia. Originality can be found only in Balagna, in fact, in this land of agricultural tradition, some homes are provided with a roof terrace, once used for drying fruit.

The nature of the place is of great importance for the construction. Port cities such as Bastia, were built as citadels to defend the coast from the invader, as well as the villages located on the top of the hill or on the crest of the mountain, to resist the enemy. From the Torra, the squared house with a windowless ground floor, erected to protect the country, to the Oriu, the shepherd's hut built under a rock, the house is suited to the territory and its living conditions.

Less military and less rural, the middle-class house has evolved over the centuries. Whether they are houses of public figures from the fifteenth century, little high and elongated; Casone from the nineteenth century on multiple levels with balconies or Palazzu, which demonstrate a prestigious social status... the only constant is the stone.

As to mark a return to origins, and after years of migration to the coast and the use of concrete, the mineral has once again the wind in its sails. In Corsica, architects and owners are increasingly choosing to renovate old houses with the concern of preserving the authenticity. Stone, ground, wood or canvas, simple and old materials are privileged to a modern result in harmony with the landscape.