Invitation to the voyage through continental Greece, its myths and landscapes. 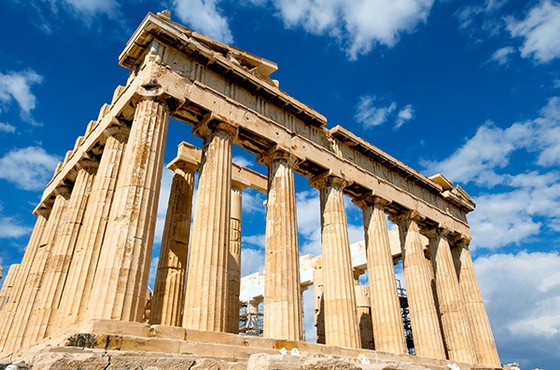 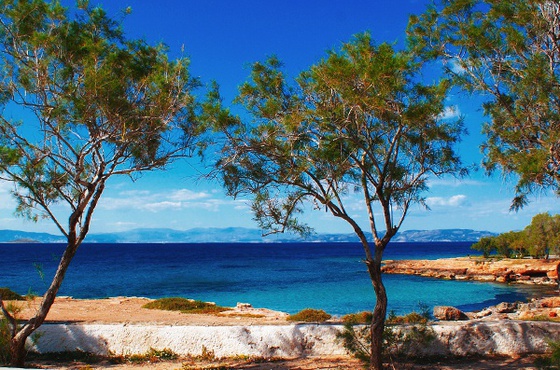 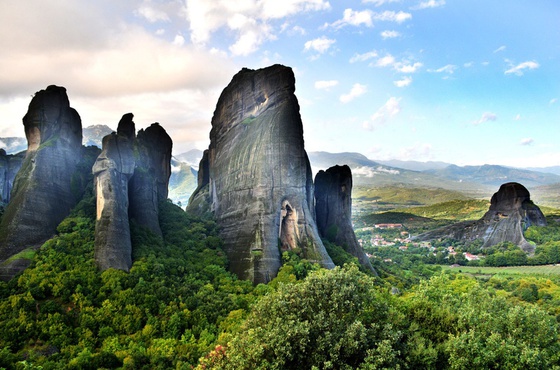 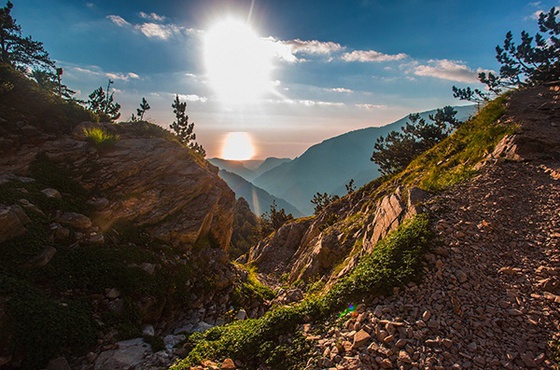 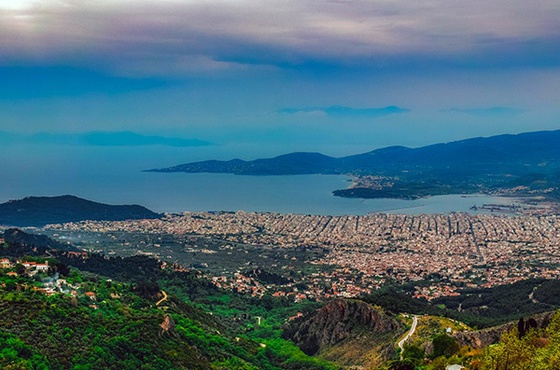 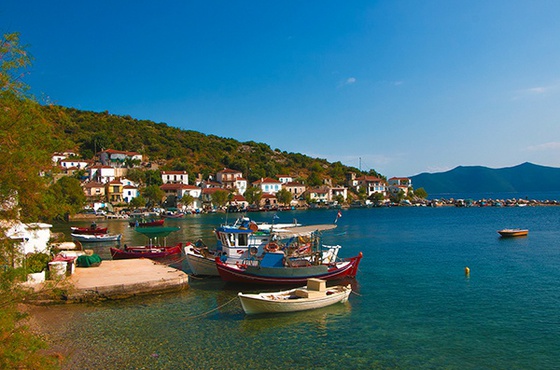 Located in the south of the Balkan Peninsula, Greece is renowned for its remains, historic mountains and its heavenly 16,000 km long coastline. Between sea and mountains, Greece and its postcard landscapes are explored and told through its legends handed down since antiquity. Here is a non-exhaustive selection of recommended stopovers during your odyssey.

Around Athens in Attica

The exploration of continental Greece inevitably passes through Athens, the Greek capital. The city, which faces the sea, is full of ancient remains such as the Acropolis and the Parthenon, the theatre of Dyonisos, the Agora... With its superb beaches and villas by the sea, the Athenian Riviera (which extends from the Temple of Poseidon to Sounion) also deserves to be visited.

After a short stopover at the port of Piraeus, leave the mainland for a moment to land on the island of Aegina. Located in the south of the peninsula of Attica, the island owes its name to Eaque, son of Zeus and Aegina (herself daughter of the god Asopos). Eaque would have named the island after his mother. Aegina is home to magnificent mountain villages, old monasteries, ancient temples, beaches and forests...

Back on the continent and if you feel like it, head for Cap Sounion, which houses the ruins of the Poseidon temple. History has it that the temple was erected by Zeus to calm Poseidon's fury following Athena's designation as the patroness of Athens.

A short tour of the Peloponnese

Between two cities steeped in history and to mark your entry into the Peloponnese, make a stopover in Porto Heli. This seaside resort is now a major tourist destination where you will find superb seaside holiday homes, prestigious villas and apartments with a sea view. You deserve a few days of idleness on the beach.

The journey then resumes in Mycenae. The city was founded by Perseus before being directed by Atrée, father of Agamemnon (Homer's hero and Achaean leader of the Trojan War). This town is particularly interesting to visit for its ancient remains such as the citadel, the cyclopean walls (which were built by the Cyclopes on Perseus' request) and the Lioness Gate, the main entrance to the acropolis.

To the east of the Peloponnesus Peninsula is Corinth, one of the largest cities in ancient Greece. The goddess Ephyra or Corinth (the descendant of the god Helios) could be at the origin of the creation of the city. The city has a great archaeological heritage and among the many sites you can explore the ruins of the Agora, the temples of Aphrodite and Apollo. The Corinthian canal that separates the Peloponnese from continental Greece is another curiosity of the region, which surprises by its dimensions (it is particularly narrow).

Going up to Central Greece

Further north, the historic village of Delphi is a hillside paradise. The navel of the world, so named by Zeus, is also classified as a UNESCO World Heritage Site. The landscapes of Delphi are magnificent: mountains, cliffs, olive groves... Apollo is said to have erected his sanctuary in Delphi after killing the dragon Python and the Pythia pronounced its Oracles there.

Overlooking the city of Delphi, Mount Parnassus rises to an altitude of more than 2450 m. In summer, put on your walking shoes to reach the residence of Apollo and the 9 Muses.
In winter, you can ski in Parnassos, the largest resort in the country.
Bucolic epilogue in Thessaly
A little less mythological but just as mystical, discover the site of the Meteors and its monasteries perched on the top of huge rocky peaks. The monasteries were built there in the 14th century and six of them are still inhabited today. The landscapes of this UNESCO World Heritage Site are exceptional and make all climbing enthusiasts dream.

As you head back to the east coast, do not miss Mount Olympus, Greece's highest mountain (2917 metres). Enter the national park and discover the residence of the Gods and the throne of Zeus. Legend has it that you can see it at the top of Mount Olympus at nightfall.

The coastal city of Vólos is a port with a legendary past. It would have been founded by Cretheus, the son of Aeolus. But mythology remembers above all his grandson Jason, the Greek hero who went in search of the Golden Fleece with the Argonauts. Vólos is also a charming seaside resort. You will appreciate its many gastronomic specialities and walks on the beach.

The best way to conclude this journey is to walk through the land of the centaurs, the mountain with a view of the Aegean Sea: Mount Pelion. Skiing in winter and beach in summer, unmissable and traditional villages, prestigious hotels and mansions... Pelion offers Luxury, calm and voluptuousness.