Climate, landscapes, heritage, gastronomy ... Portugal has become in a few years the new Eldorado of expatriates, enchanted by the many virtues of the "European Florida". 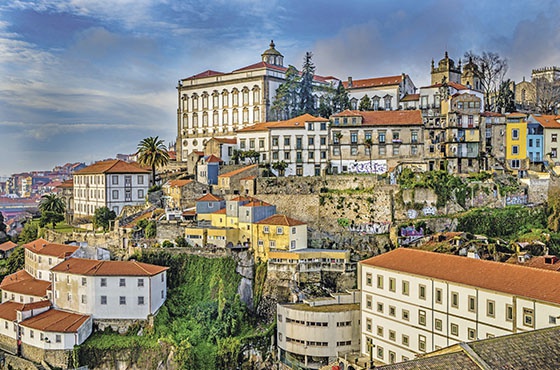 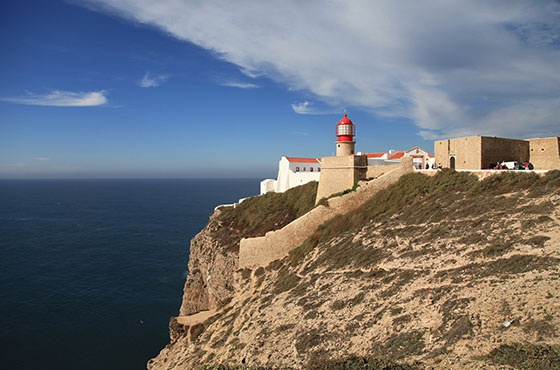 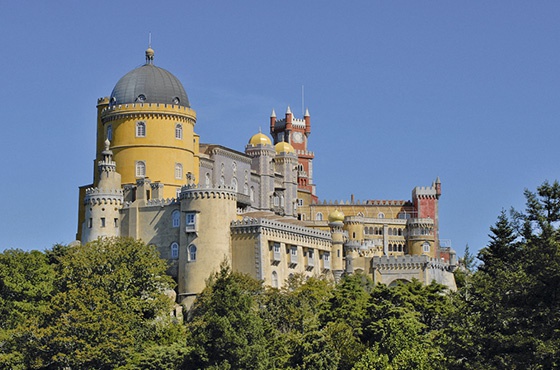 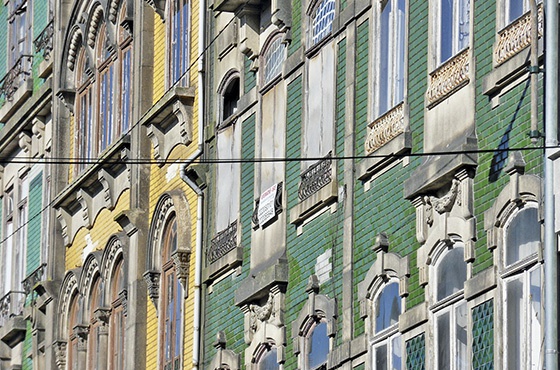 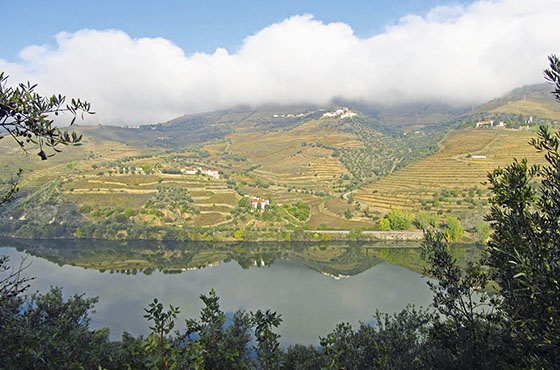 With an average of 300 sunny days a year, the mild climate may be the main attraction in the eyes of the visitor, however it is a privilege that only adds to the natural wealth of the country. Portugal alternates amazing landscapes, secular ruins, folklore and looks like a multiple and timeless destination, a country where life is good.

It is difficult to choose a region, as they all are full of charms. The North, with its mountains and green landscapes, shows off the Minho and the Douro Valley, their terraced vineyards and stone villages. Far from being reduced to its wines, the region also has a rich historical heritage as evidenced by the beautiful Porto, with its medieval, Baroque and Art Nouveau buildings, its facades covered with Azulejos and the centre listed by UNESCO.

The Central coastline rolls out its beaches such as Figueira da Foz, very popular with surfers. More picturesque, Nazaré does justice to the maritime tradition of the village with the famous fishing port and an inviting fish market. The architectural history is not set aside and the Alcobaça Monastery, masterpiece of Gothic architecture recognized UNESCO World Heritage site, contributes to the prestige of the Central region.

The surroundings of Lisbon also offer rewarding life prospects. From Sintra, bright in colours amid its greenery, with the National Palace that seems taken from a fairy tale, in Lisbon, eclectic capital, witness of centuries of history, the possibilities are endless. Lisbon is an excellent showcase of the diversity of the country: the national park of Serra de Arrabida, traces of the past such as the Belém Tower or the São Jorge Castle, its bays and beaches...

More barren and scattered with plains, the Alentejo has however the must-see Castle Route which stops in Portalegre and a weaving tradition that made popular cities such as Arraiolos.

Bathed by the sea, the Algarve is the warmest region of the country and the one that seems to have captured the imagination of French expatriates. Famous for its 38 golf clubs and its seaside resorts that crowd the 155 kilometres of coastline, the Algarve boasts an average of 2800 hours of sunshine a year.

Not to spoil its natural attractiveness, the cost of living and the real estate market is generally lower than in most European countries, including France. Favourable fiscal measures and the absence of wealth taxes are further benefits. Icing on the cake: in addition to simple culinary arts that smell of sun, lifespan would be above the European average.