Every year, the heel on the "boot" of Italy seduces more and more foreigners. But how did this region become so attractive to the travelers from all around the world? Discover southern Italy and Apulia (Puglia), the beaches of Salento, the forests of the Gargano and the charming residences of the Tavoliere delle Puglie. 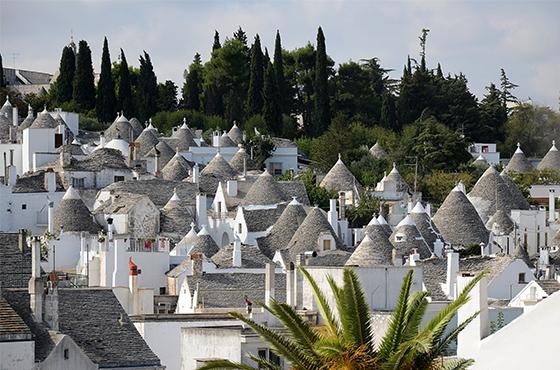 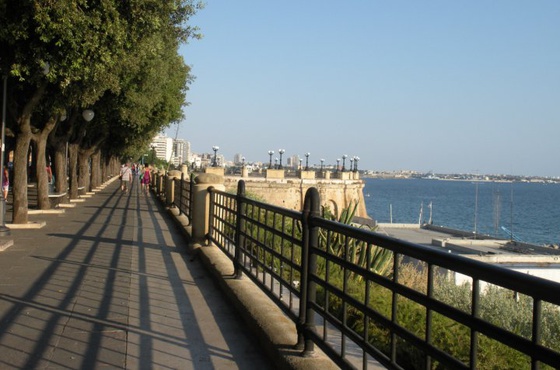 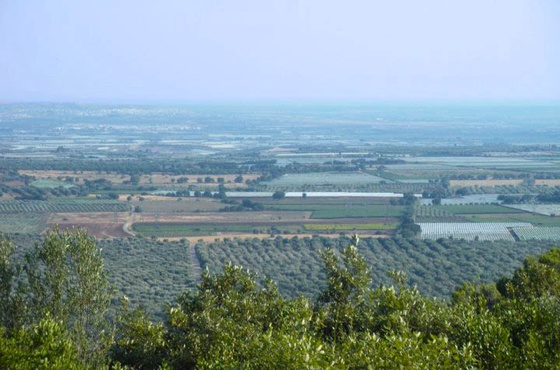 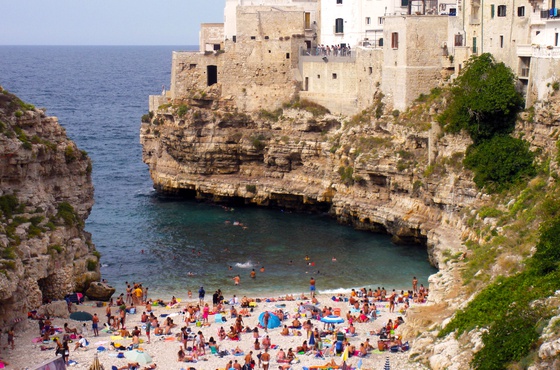 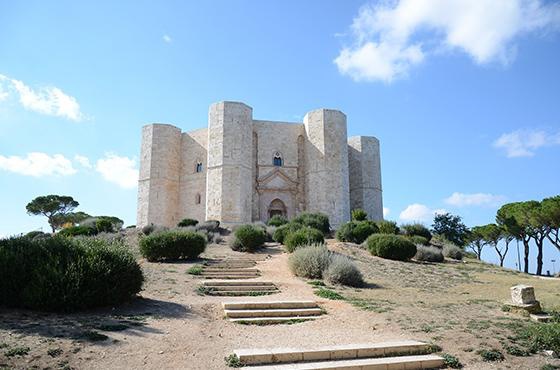 Apulia, famous region in southern Italy, attracts more and more discerning tourists, those who are well aware that the heel and its coasts have nothing to envy to Tuscany. Surrounded by the Adriatic Sea and the Ionian Sea, this peninsula of 19,358 km ² consists of six provinces: Bari, Barletta -Andria -Trani, Brindisi, Foggia, Lecce and Taranto. Its 4.1 million inhabitants enjoy a pleasant Mediterranean climate, with 835 km of coastline and a variegated landscape.

In fact, if the region is flat for most of its half, it includes the mountains of Gargano, the vast agricultural plain of the Tavoliere delle Puglie, the arid lands of the Murge and the peaceful paradise of Salento. Without altering the landscape, the area is littered with original buildings that range from countryside Trulli to modern residences close to the beach.

Land based on agriculture and livestock, Apulia is the first olive oil producing region in Italy and represents 12% of world production. The warm south is also famous for its vineyards, its almond trees and its mussels (Taranto exports about 30,000 tons of mussels per year). In Harmony with the local traditions, the Puglia is at the forefront in the field of renewable energy.

Close to Albania and Greece, Apulia is a land of encounters and conquests, a land at the crossroads of continents. Among the barbarian invasions during the Roman Empire and the dominion of European monarchies, the region becomes witness to centuries of history and customs.

Thus, the arrival of the Greeks and the birth of Magna Graecia have significantly altered the landscape. Some cities, such as Taranto and Ostuni, were modeled in the image of the neighboring Greek cities, while the Roman influence is more moderate. The following invasions have left behind numerous vestiges and traces of architecture, from Roman cathedrals (including that of Brindisi) to the Spanish Baroque present in Lecce.

In regards to housing, the Trullo (conical building made of stone) makes its appearance around the sixteenth century on the lands of the Murgia. Several thousand are still standing today, and are inhabited or have been upgraded into commercial activities. Many masserie (Italian for manor farms - large agricultural properties in the south) were also refurbished. Frequently, modern buildings are designed to be in harmony with the existing architectural heritage, enabling the region to preserve the timeless charm that characterizes it.

Revellers will definitely like this southern land. From Tarantella, the traditional frenzied dance, to Tarallo, the irresistible salty biscuit, folklore shows itself in every street corner. Who would be able to resist the idea of spending a life marked by country festivals and combined with wine and picturesque melodies?

A city, a motivation

Ruins  and residences, beaches and landscapes, the towns in Puglia have something that makes them unique .

Near the Adriatic coast, Ostuni overlooks the province of Brindisi from the top of its hills and offers an exceptional view of the sea. Striking white, this unusual town, with its oriental flat-roof houses, stands out from the neighboring towns. The cliff-top town of Polignano a Mare shows a striking originality thanks to its beaches sheltered by the rock, its seashore houses, its town centre rising sheer from the Adriatic Sea and its octopus sandwiches (for the gourmands).

From one end of the region to the other, the coast is breathtaking. In Otranto, located in the south, the archaeological sites, Middle Ages ruins and the idyllic seasides form together an almost exotic paradise. To the north of the Gargano coast, the archipelago of the Tremiti Islands, with its littoral caves and beaches with turquoise water is a dream destination for holidays.

As to Alberobello, it's the right place to discover the Trulli, being totally flooded with them. Castellana Grotte, as its name suggests, is famous for its three miles of colourful and fabulous underground caves. Further to the north, in Castel del Monte it can be found one of the most emblematic monuments of the region. Recognized as such by UNESCO, this octagonal castle, built by Frederick II, the Holy Roman emperor, arouses curiosity. Finally, Lecce (Salento) is the "Greek - Baroque" city of the south, with its Basilica of Santa Croce and its columns resembling those of ancient Athens.

* The sun, the sea and the wind in the Salentino dialect.