FOCUS: Miami, a city open to the world and the future

Cultural melting pot, exuberant architecture and exciting projects ... Welcome to Miami, the leading city of the state of Florida that attracts investors from all over the world. 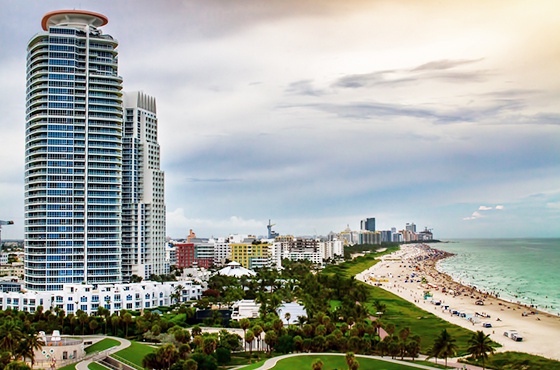 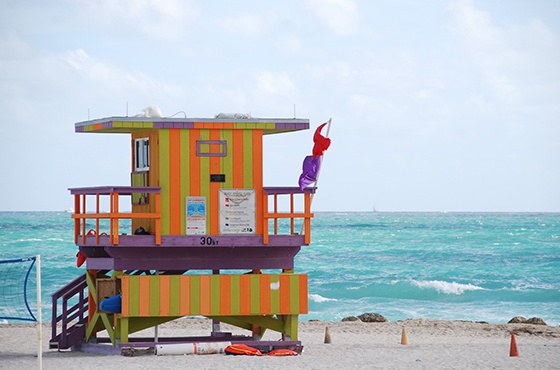 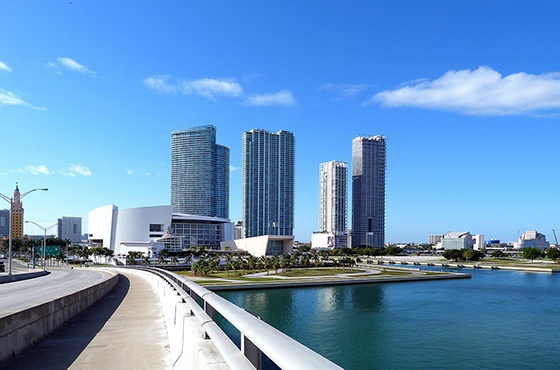 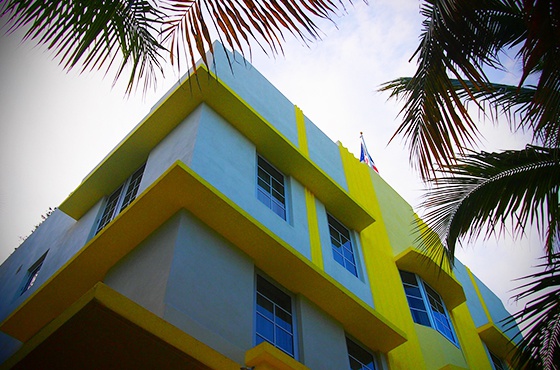 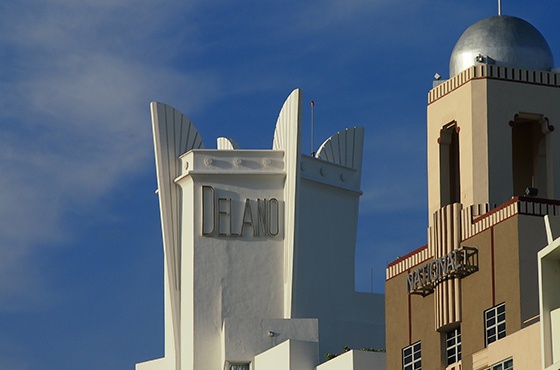 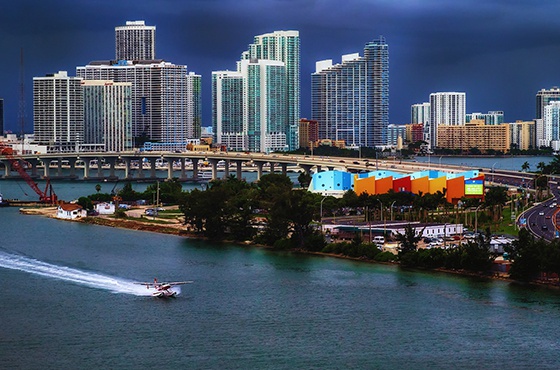 Hectic metropolis of Florida, Miami is a booming city, an important financial centre of bubbling culture and the world’s most important cruise port. The city, located between North America, South America and the Caribbean, gets nicknamed as the Gateway of the Americas and is also the crossroads of migratory and trading activities.

At the tip of the Sunshine State, Miami takes advantage of its exceptional location, on the estuary of the Miami River and between two national parks, Everglades and Biscayne. Ocean, river, city centre and large green spaces, the Gulf Stream flowing nearby brings with it a tropical climate which lot of people really appreciate.

Neighbourhoods of yesterday, today and tomorrow

While some districts participated in creating the reputation of the city, others will provide access to the list of megalopolises of the future. The artistic basin of the city lies between Wynwood, Edgewater, the Upper Eastside and the Design District, populated by art galleries, antique shops, creative and fashion workshops. Multicultural, Miami is made up of different historical communities that share the neighbourhoods of Little Havana, Liberty City and Little Haiti.

In the districts of Coconut Grove, Coral Way and Coral Gables, the city takes on Hispanic and Mediterranean hues. Coconut Grove is under Italian influences thanks to the amazing Villa Vizcaya, built around 1915. The houses in Coral Gables, district founded in 1920, are covered by red tile roofs, adorned with turrets and green inner courtyards. Coral Way is a mix of cute bungalows, Spanish colonial style architecture and Art Deco.

Art Deco occupies a very important place in Miami and the neighbourhood that best demonstrates that is the South Beach, with the famous Ocean Drive. This symbolic area of ​​Tropical Art Deco is the fruit of the encounter between Mediterranean Revival, Art Deco and Mimo, the Miami Modernism of the 50’s. This results in colored buildings, tropical motifs (palm trees and flamingos) or marine, mouldings, cornices with rounded edges and neon.

Downtown Miami is the third US business district. The highest skyscrapers can be found there, such as the Four Season Hotel. The bubbly Brickell district is one of the new showcases of the city, a very sought-after residential area due to its luxurious building on the sea.

Ambitious plans for a new Miami

Miami is in full swing as shown by the construction plan of Miami 2020. Among the projects that will change the landscape of Downtown Miami there is the Miami Skyrise, a tower dedicated to entertainment that dominates the city with its 300 meters of height. New construction bloom in the heart of Brickell, the future economic, financial and cultural super center. The projects of the Miami World Center or the New Miami Design District are designed the same way, to reshape the city of the future.

Regarding urban infrastructure and transport, even there, everything has been designed to ensure the best possible service. The restructuring of the port, which provides, among other things, the construction of a tunnel over a kilometer long below the Biscayne Bay to connect the Watson and Dodge islands, should be completed in 2035. The first sections of the new railway line of the All Aboard Florida (Miami - Orlando) should open in 2017.

The topography and the national parks of Biscayne and Everglades impose a natural limit to the expansion of the city and, consequently, the number of building lots decreases. Buyers welcome this financial windfall because scarcity is synonymous with high prices for resale.

Prices, inherited from the subprime mortgage crisis, are still very attractive to foreign investors who find their happiness with the proliferation of new buildings. Owning a luxury apartment with a view over the Biscayne Bay costs up to five times less than the same asset in an equivalent neighbourhood of New York or Hong Kong. Facing the growing demand, rents have been revalued for a few years and with them also the rental benefits.

Attractive in so many ways, Miami is a vibrant city, festive and creative, full of surprises.