GETAWAY: Mauritius, discovery in five stopovers between land and sea

In the heart of the Indian Ocean and the Mascareignes archipelago lies Mauritius, a natural paradise of volcanic mountains bordered by blue lagoons. 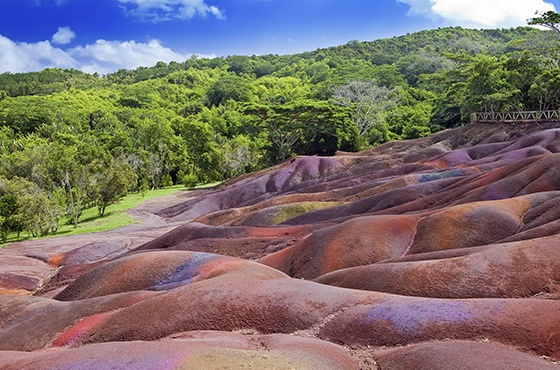 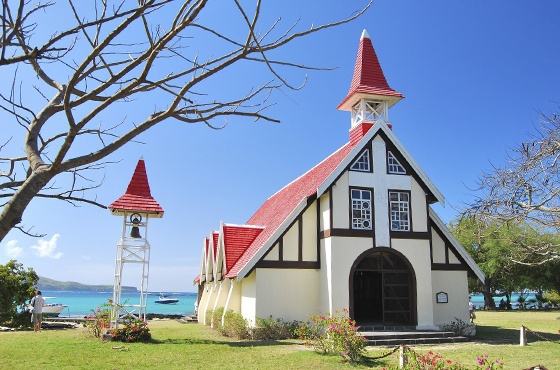 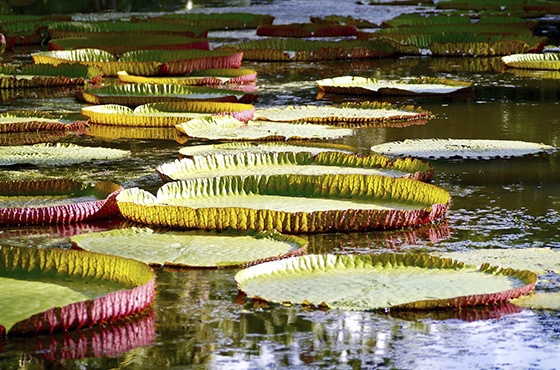 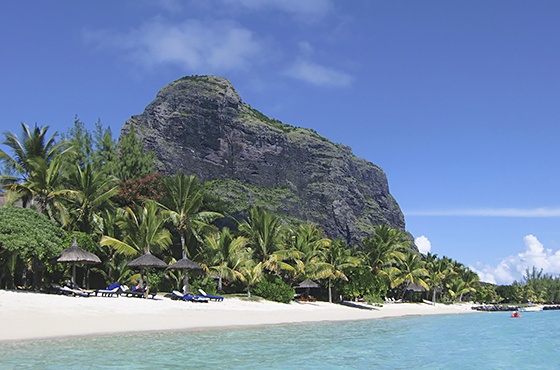 With its 330 km of coastline and peaks including the Piton de la Petite Rivière Noire (828 m), Mauritius is an escape destination between land and sea. Take the time to explore the island, discover its every nook and cranny. Among its many attractions, five places stand out as the island's must-see.

Port Louis, tropical capital. Port Louis is the administrative and financial capital of the island. Located on the west coast, it is landlocked on one side by the sea and on the other by the mountains. The Mauritian metropolis deserves our attention. Pleasant beaches, numerous shops, the central market with its exotic flavours, Chinese, Indian and Muslim quarters, Creole houses and modern buildings... Port Louis is an eclectic capital in the tropics.

Grand Baie, the Mauritian feast. This Northern village facing the sea is also the most visited seaside resort of Mauritius. Mauritians and expatriates greatly appreciate Grand Baie for its magical setting and dynamism. It is a lively and cosmopolitan village with its hotels, shops, bars, restaurants and discos. For a more authentic excursion, do not hesitate to join the village of Perebeyre. Its small beach is a true haven of peace with crystal clear water. Adventurers could then take the route of the Bras d'Eau National Park and Montagne du Pouce. Those who prefer to feel the warm sand under their feet will be able to find their way to the beautiful beach of Mont Choisy, 5 km away.

Cap Malheureux, a postcard landscape. Although it owes its name to the many shipwrecks it has witnessed over the centuries, it is now a pretty piece of paradise, whose red roofed chapel is the emblem. This famous village in the district of Rivière du Rempart offers a beautiful view of the islet of Coin de Mire.

Pamplemousses and its gardens. The oldest village in Mauritius is a temple of botany. In 1767, Pierre Poivre acquired the Domaine de Mon Plaisir and transformed it into a garden of acclimatization and experimentation for spices and exotic plants. Even today, the botanical garden of Sir Seewoosagur Ramgoolam in Pamplemousses still contains 90 species of palm trees, clove trees and nutmegs... and spices from all over the world.

Rivière Noire, an emotion-rich district. Located in the southwestern part of the island, Rivière Noire is full of possibilities. At the edge of the ocean, discover the authentic village of Flic en Flac and enjoy an unforgettable underwater excursion. Then head towards Chamarel, an inspiring mountainous landscape. You will be amazed by its volcanic panorama with changing colors (Terres des sept couleurs) and its cascade.

Hiking enthusiasts will be delighted to explore the Rivière Noire Gorges National Park. More than 6500 hectares, crossed by a multitude of paths. The national park is home to several species of animals such as giant bats and a wide variety of plants.

Another point of interest at Rivière Noire is the Morne Brabant. This 550m high summit offers incredible hiking trails and breathtaking sea views. Below, its beach is one of the most beautiful beaches on the island.

No doubt Mauritius will charm you. You wouldn't be the firsts to take possession of a beautiful apartment or villa with sea view to enjoy the ocean 365 days a year.