ICELAND: Land of fire and ice

Fantastic country, home to fairies and invisible people, the Isle of Ice and its charming nature has fuelled the beliefs and stories of those who have lived there, starting with the Vikings. 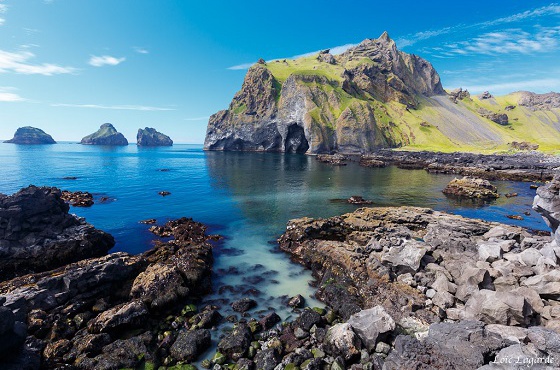 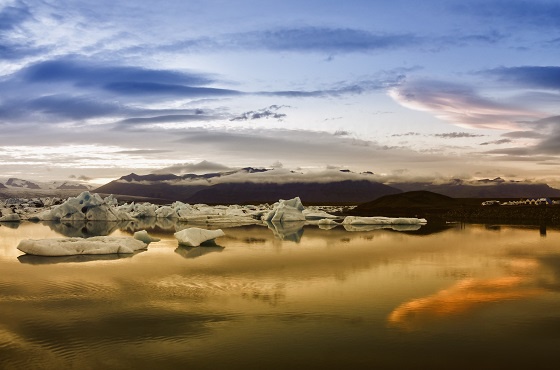 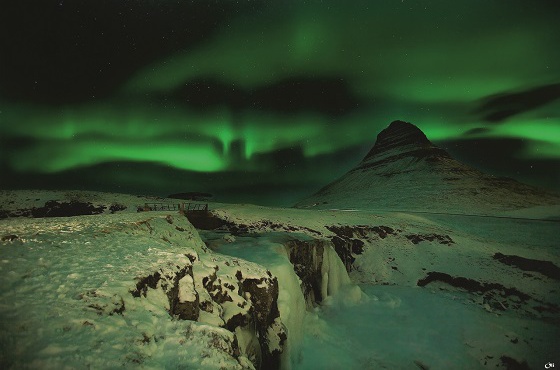 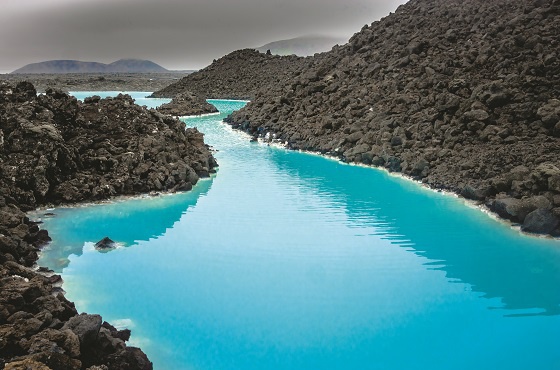 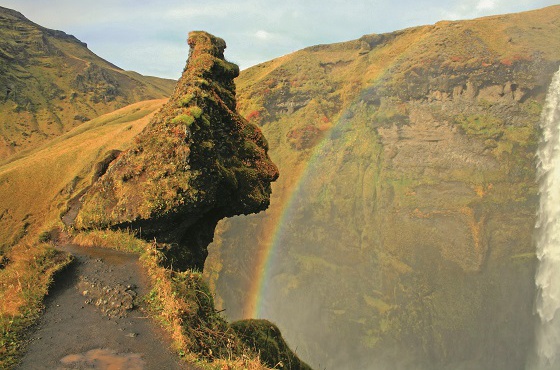 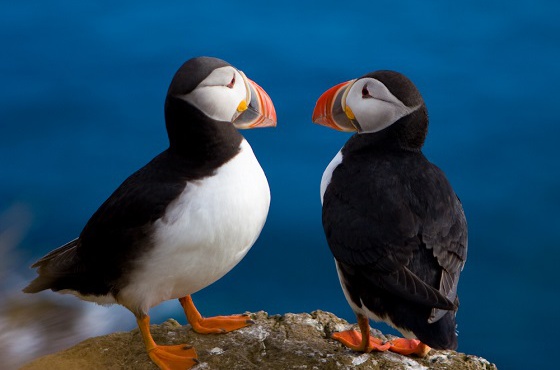 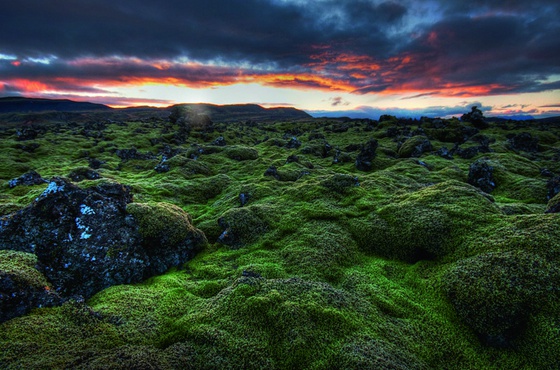 Iceland is dangerous and captivating with its mountainous coastline, its highlands and fjords, its immense glaciers, its shifting sands, its volcanoes, geysers and deserts of lava or ash. However, it does not look inhospitable, on the contrary, the nation offers its wonders to those who visit it.

Scarcely populated, the island is also renowned for its wonderful landscapes. Since its arrival, the population has settled down along the coast, which still houses the country's major cities. The large urban centers such as the capital Reykjavik, Akureyri and its fishing port or Keflavik and its international airport are effervescent, full of life. From culture teeming agglomerations to the moors inland, Iceland is multi-faceted.

In order to explore the small island and its inhabitants, the most appropriate way is to take the Route 1 with a 4x4 vehicle and be guided by the road. Some places are not to be missed, such as the Thingvellir National Park - UNESCO World Heritage Site - the warm waters of the Blue Lagoon in Reykjanes or the geyser in Strokkur. To immerse yourself in the traditions of Iceland, between a natural attraction and the other, try the culinary delights ranging from the Harofiskur (dried fish) to the Rugbrauò, a steamed rye bread.

Iceland offers an incredible variety of colors that goes from icy landscapes to the red hell of lava. The blue of the Jökulsárlón lake, the verdant Gullfoss highland crossed by a silvery waterfall, the black sand beaches of Vik and the purple bursts of the Eyjafjallajokull volcano ... a real fireworks display. Dominating the whole show from Grimsey, in the North of the Island, the sky is adorned with a thousand shades and auroras borealis throughout the austral summer.

Magic and animal kingdom, Iceland is home to many species. Herds of Icelandic horses, penguin colonies and fraterculas or puffins, polar foxes, seals and whales, here the smallest living things along with the giants on the planet, share the resources of this arctic oasis. Invisible and majestic, it is also possible to see the creatures of tales and legends, protectors of the places. Paying particular attention to details, perhaps the trolls of Londrangar, Skogafoss or Reynisdranga could come out of their stone torpor.