Traditional architecture, popular culture, lush landscapes and blue ocean... Brittany is full of wonders which make it a prime destination to drop off the luggage in one of the many villas on the seashore. Among specific events and centennial heritage, focus on a region called Breizh. 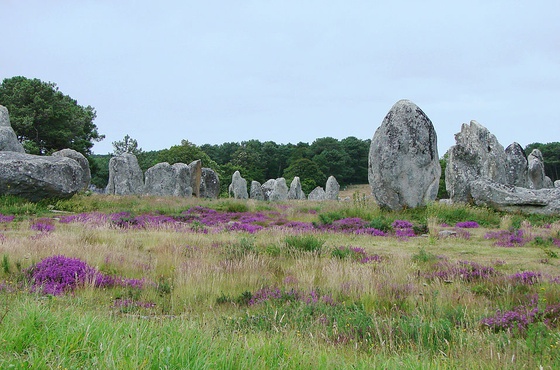 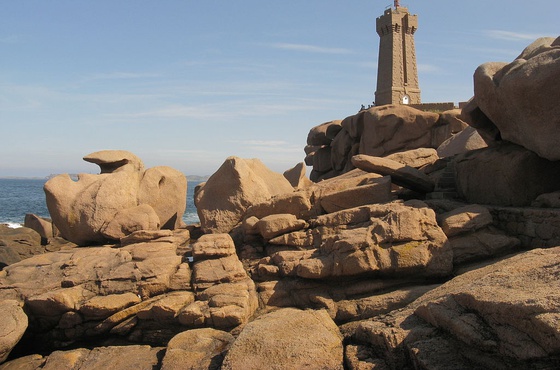 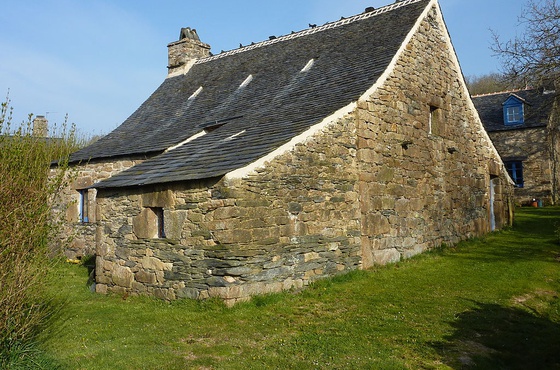 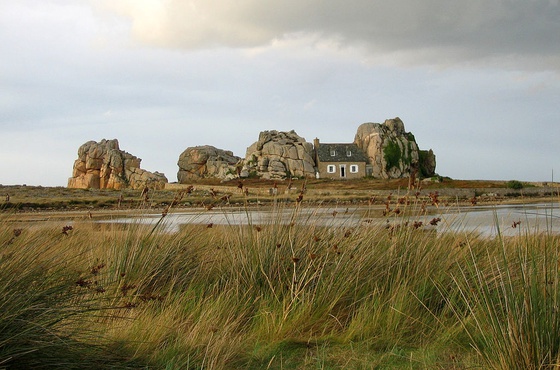 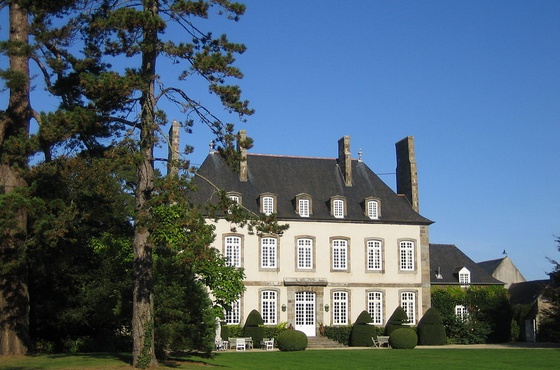 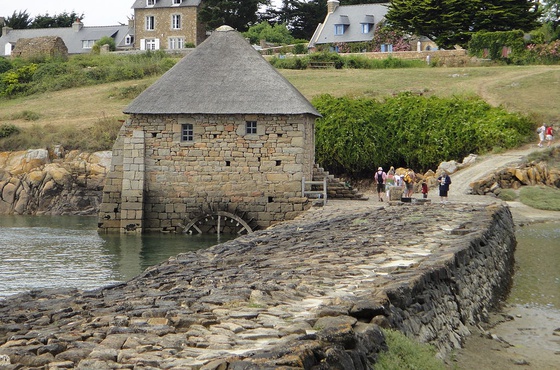 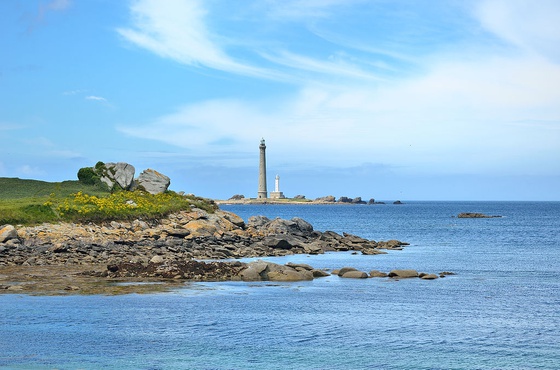 Composed of the departments of Finistère, Côte d' Armor, Morbihan and Ille-et-Vilaine, Breizh is the fourth largest tourist region of France. Without a doubt, it presents a benefited position due to its 2730 kilometers coastline of dunes, cliffs and beaches. With a little over 27,200 sq. km, the Armorican peninsula also represents 5% of the French territory. A pleasant surrounding, thus, for its more than 3.4 million Bretons who live along the coast or in the countryside.

If Brittany is historically famous for its Celtic heritage, today it’s mainly so because of its modernity and its stable economy. The Bretons have always been able to take advantage of a fertile and prosperous land. Thanks to agriculture, agribusiness, fishing, tourism as well as shipbuilding and armaments, Brittany occupies the third place in the French regional economies ranking.

Whether in the countryside or in big cities like Brest, Lorient , Quimper, Rennes, Saint- Brieuc, Saint-Malo and Vannes, the oceanic climate and the variegated landscape make this region a pleasant place to live.

Brittany, buildings from another time

Over the centuries, men have left a footprint that now contributes to the magic and beauty of the place.

The archaeological heritage of Britain is full of megalithic structures. From the Gavrinis Cairn (Morbihan) to the Carnac stones, not forgetting the Menhir of Cam Louis (Finistère), this land can offer something like forty archaeological sites open to visitors.
Currently, the great French peninsula has 61 lighthouses in operation. Seven of them are now recognized as Historical Monuments. The Stiff, the first traffic light built on the island of Ushant in 1695 and the old lighthouse of Penmarch, are among the most famous.

In the Gulf of Morbihan, the tide mills are located along the coast for centuries. Today, they’ve been reclassified as restaurants or waterfront houses and arouse curiosity in the way their sluices soak in the water at the foot of the dams along the coast.

Whether traditional or contemporary, dwelling houses are one of the many wonders of the region. From the fishermen's huts close to the beach, to the "Malouinières" in the countryside of Saint-Malo, Brittany buildings, with their granite walls and their slate roofs, are in contrast with the landscape. The modern era and its new materials have come to complete an eclectic architectural framework, consisting of "Longères" and other houses of yesteryear.

Diving off the coast of Brittany has a scent of adventure, discovering the sunken ships that marked history. In fact, more than 4000 shipwrecks lie under these waters. Most of them date back to the twentieth century and, in particular, the Second World War and some could even be much older.

A city, a good reason

Many cities are worth a visit. Carnac, obviously, enjoys a worldwide reputation for its 3,000 menhirs, older than 6500 years, and its almost 100 acres of archaeological sites. Located in the department of Morbihan, the cities Vannes and Lorient experience their folklore and celebrate respectively the Fêtes historiques de Bretagne (July) and the Festival Interceltique (August).

For its part, Perros Guirec, a town in the Côtes d’Armor, can boast of having one of the most beautiful coastlines in the country thanks to its pink granite coast that slowly erodes for nearly 300,000 years. The town of Auray, in the Morbihan department, another valuable natural landscape, has been repeatedly rewarded for its natural and historical heritage, becoming a "Ville d' Art et d'Histoire" (Town of Art and History) in 2007.

Dinard, seaside resort in the Ille-et-Vilaine department, is one of the favorite vacation destinations for American and British people. Besides, today, Dinard is famous for its Festival du Film Britannique (Festival of British Film). A little further to the North, Cancale makes oyster lovers mouth water and offers an exceptional view of the Mont Saint-Michel.

Not far from there, Saint-Malo (Ille-et-Vilaine) is the meeting place for artists from France and from abroad. Among the book fair "Etonnants Voyageurs" (June) and "Les Routes du Rock" (August), the city moves and vibrates culture. Again, in Saint- Malo and in Brest, finally, it’s all about nautical sports with the exciting start of the Route du Rhum (November in Saint-Malo) and the no less famous brestoise stage of the Tour de France à la voile (Tour de France yachting race).