Frank Lloyd Wright has left his mark on generations of architect and influenced 20th century urban design. Focus on an exceptional career that has reshaped the United States' landscape. 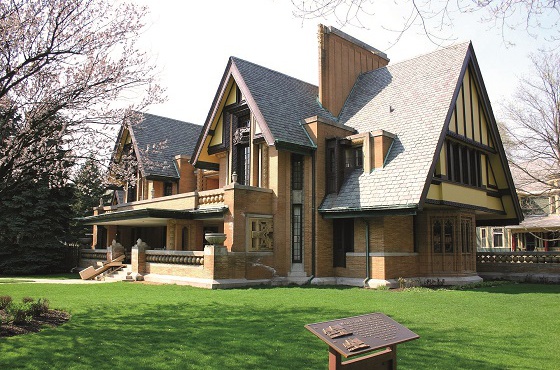 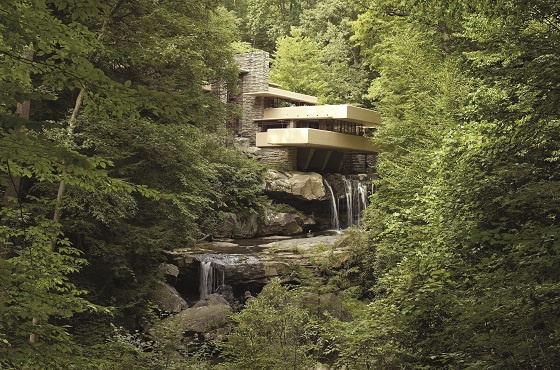 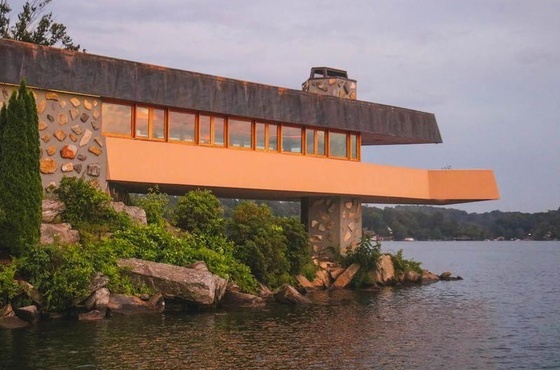 The "greatest American architect in History", according to his peers, has been dedicated to man and earth. From Spring Green Taliesin agricultural community housing to Oak Park Usonian houses, for the Prairie School greatest exponent, construction and nature are complementary. The buildings distinctive features that brought him fame: horizontal lines and rooms designed as independent blocks put together.

In Wright’s creations, organic architecture dictates the work. This golden rule combines harmony between construct and environment with a house modelled on Northern American meadows. This conceptual philosophy, Wright sums it up in one word: simplicity. Simplicity is described as "the perfect harmony between the beautiful, useful and fair". This movement, of which he is a precursory, is perfectly illustrated by the Fallingwater House, built in 1936 in Pennsylvania.

Prolific, Frank Lloyd Wright is remembered as the creator of the Guggenheim of New York or the Imperial Hotel of Tokyo. Out of 800 projects, 400 have been created under his watchful eyes. Others, such as Massaro House on Mahopac Lake - New York since 2007, have been built posthumously.

"A building should appear to grow easily from its site and be shaped to harmonize with its surroundings if Nature is manifest there." The consideration of the environmental factor in construction has been a recurring theme for many architects of this time like Le Corbusier. Despite prejudices regarding concrete, every project takes the sun into account. With light as a fundamental element, from the light well to the floor to ceiling glass, Wright’s houses thrive on their natural surroundings, starting today’s movement of ecological architecture.