Celebrated with majesty across Scotland, the Hogmanay is a grand celebration that attracts more and more curious. 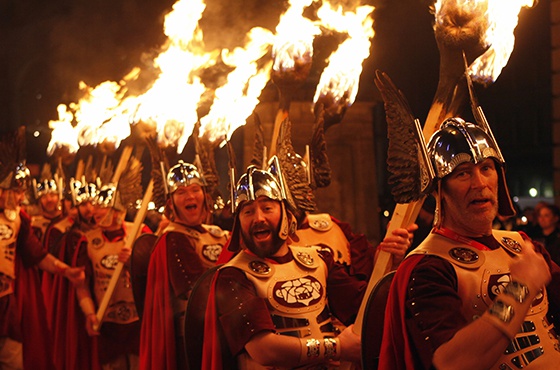 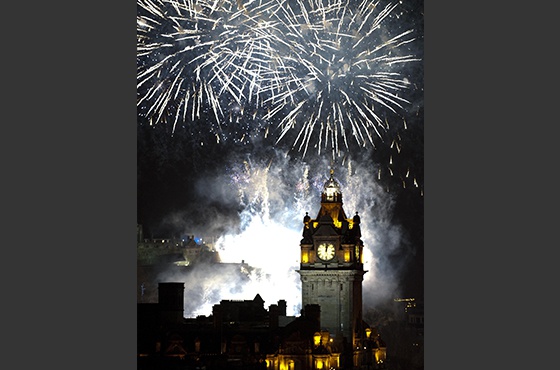 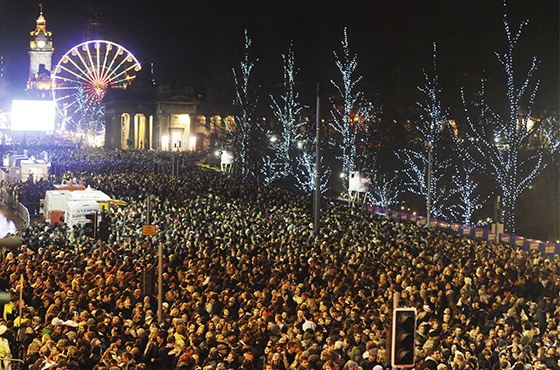 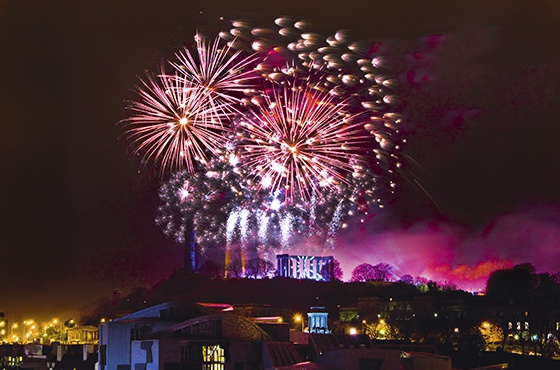 New Year's Eve is an event not to be missed and sacred to all the Scots. If Christmas begins to reconquer some significance after centuries of Presbyterian pressure, the evening of December 31st continues to eclipse the Christmas Eve. According to the Scandinavian tradition, this day, that the Scots call Hogmanay, makes tabula rasa of the past and allows you to start the New Year auspiciously.

From December 30th to January 2nd, days of national holidays across the country, the cities compete on the originality and play with fire. Stonehaven and Edinburgh above all, have gained international fame.

Therefore, during the New Year's Eve, jugglers with fire and bagpipes animate the small coastal town of Stonehaven, but you have to wait the midnight before tradition will recover its rights. Following the sound of the bells, the inhabitants begin a long procession, armed with flaming balls that they make swirl around the body. These fireballs, the protagonists of a shiny show, are then thrown into the harbor.

However, it is in the capital that the festival takes place, in all its grandeur. From late November to early January, Edinburgh presents its ice rink, the Christmas market, the Ferris Wheel and the Star Flyer that launches the bravest to 60 meters above the ground. New Year's Eve is the key moment of the show. Edinburgh is preparing for three days of concerts, performances of bagpipes, traditional dancing, torchlight processions and its dazzling fireworks. Then, to start the New Year with humor, on January 1st, the Loony Look invites the Scots to jump in disguise into the river Forth. Will you dare to join them?